In news, a Leeds United Supporters Club has been created in Ghana, with 50 members. It’s unknown if a young Tony Yeboah was one of those.

Jim Platt could be on the lookout for a move from Middlesbrough, having lost his first-team place, with the lack of games affecting his international chances.

Gordon Hill uses his column to talk about defender, declaring if you combined Martin Buchan, Mick Mills, Kevin Beattie and Colin Todd, you would have the ideal defender.

There was a double page photo spread from the recent League Cup Final between Everton and Aston Villa. There wasn’t much action to photograph, as the match finished 0-0 and went to a replay. It would eventually need a second replay to get a winner, Aston Villa winning 3-2 at Old Trafford.

In foreign news, Poland had a training camp in Yugoslavia, with 15 hour training sessions, ahead of their World Cup qualifier against Denmark on 1st May. They won that match 2-1.

It was announced that Helmut Schoen will step down as West Germany manager after the 1978 World Cup and be replaced by his assistant Jupp Derwall, while players Franz Beckenbauer and Berti Vogts have been asked to become coaches with the national team once they retire.

Europe’s three competitions are at the Semi-Final stage, and Shoot uses two pages to preview all six games.

Shoot does a two page feature interviewing and looking at Scottish players who have moved to clubs in England, before returning to Scotland.

Staying in Scotland, there was a full page preview of the Scottish Cup Semi-final between Celtic and Dundee. 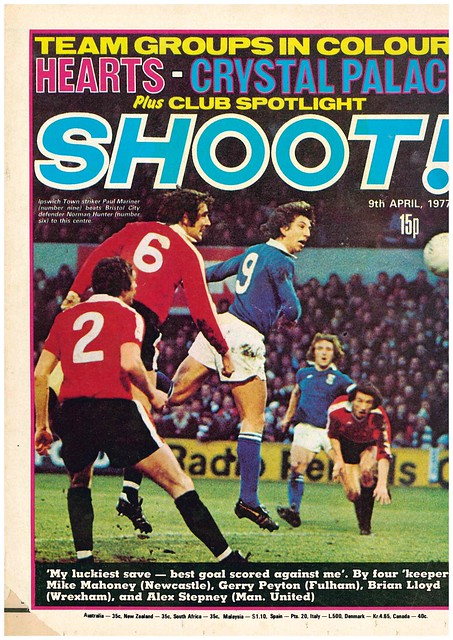 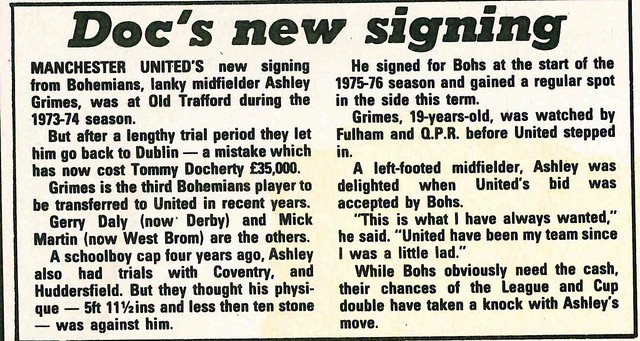 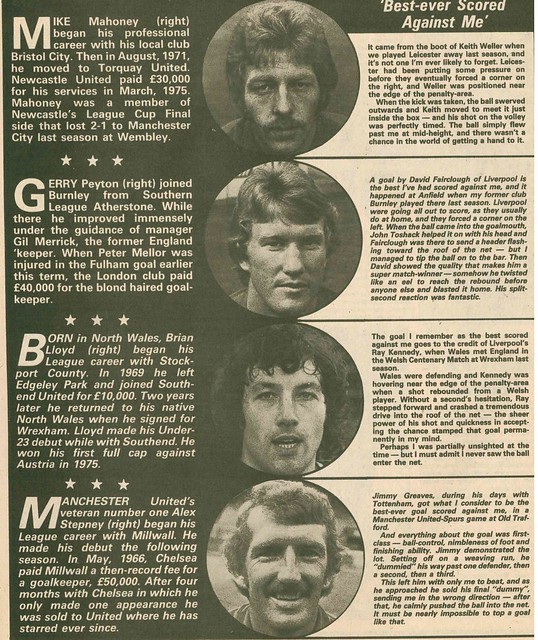 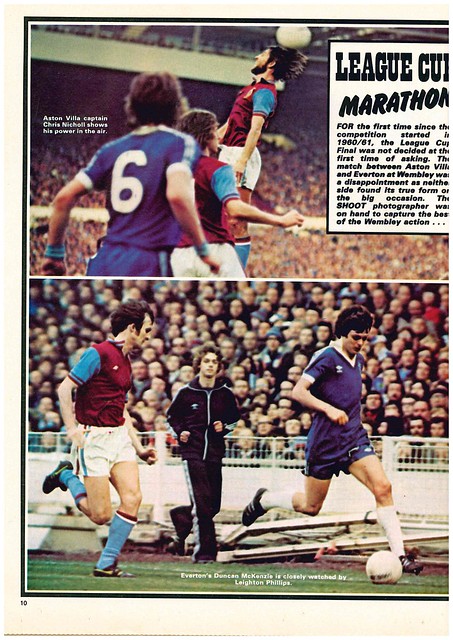 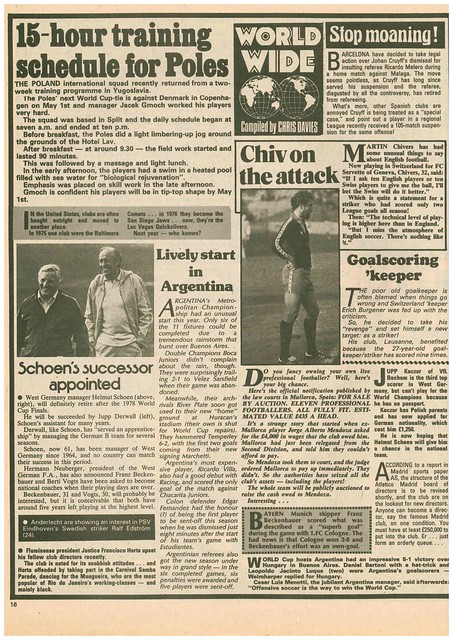 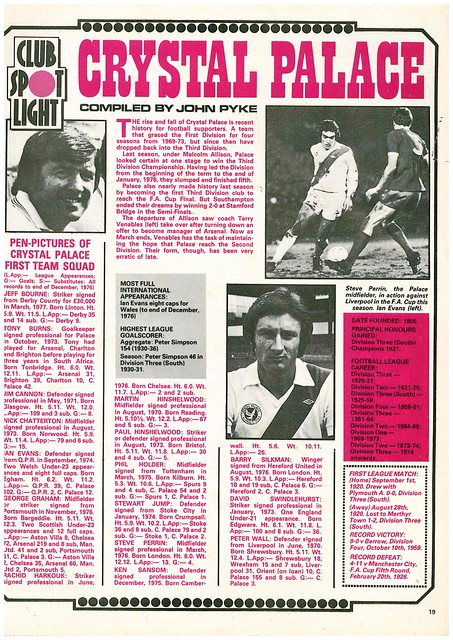 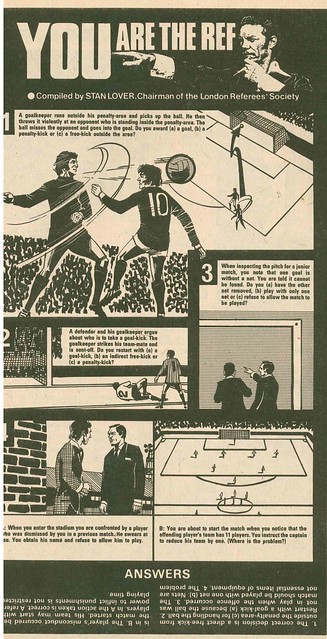 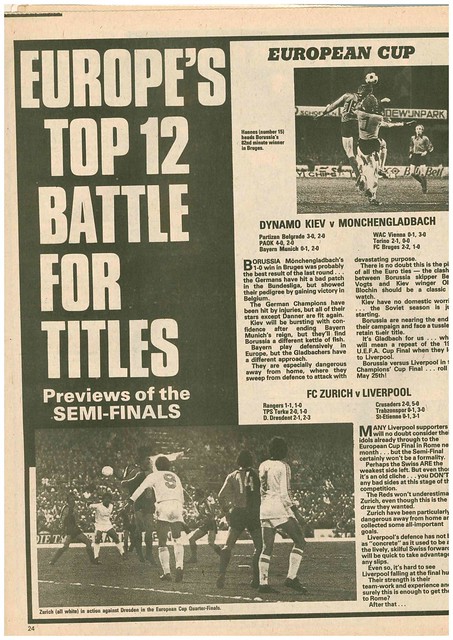 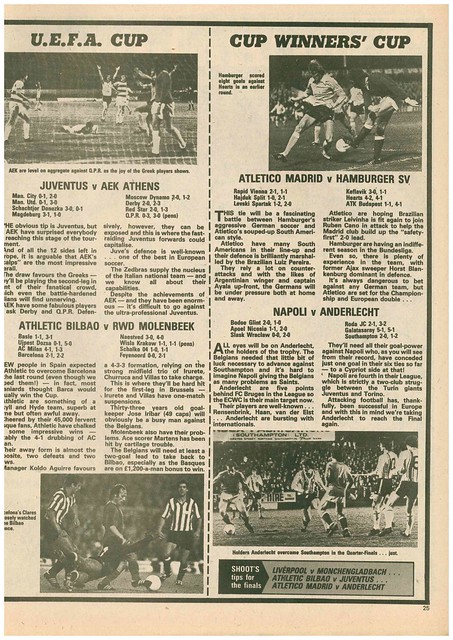 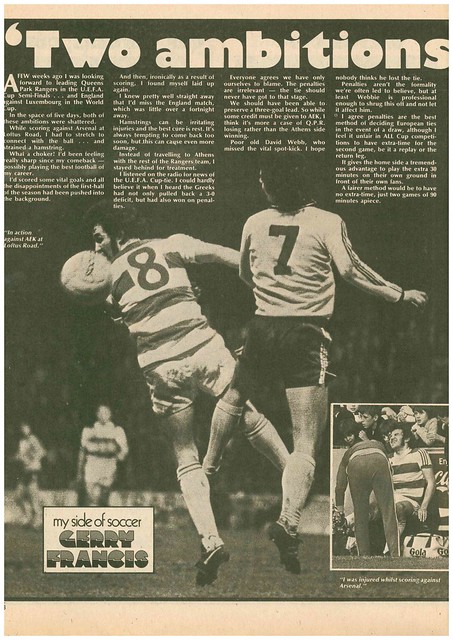 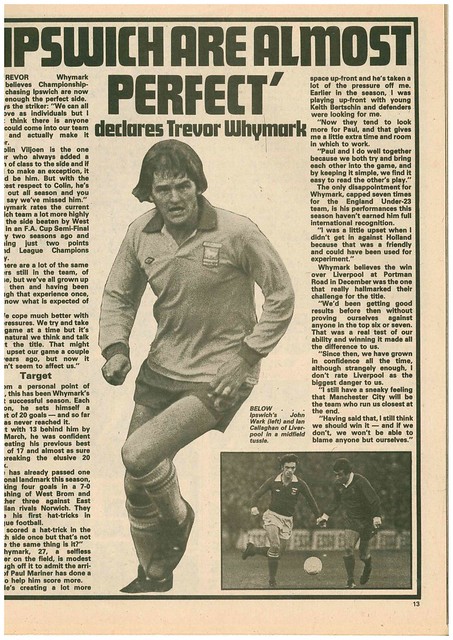 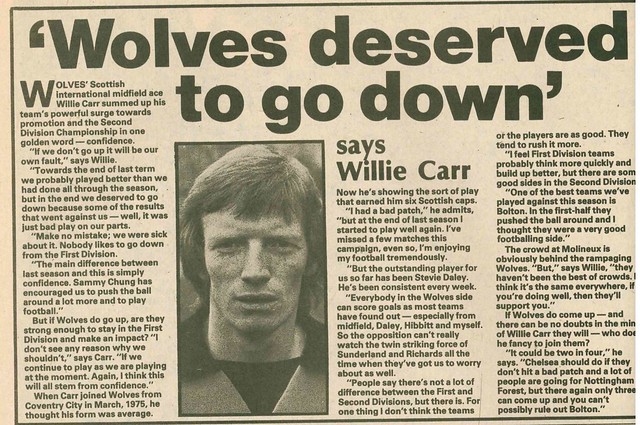 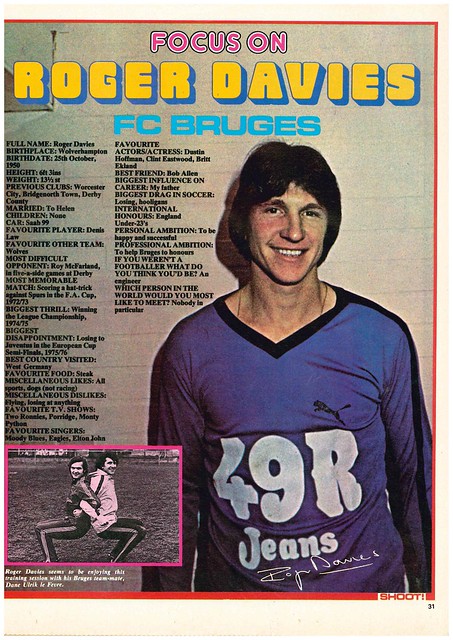 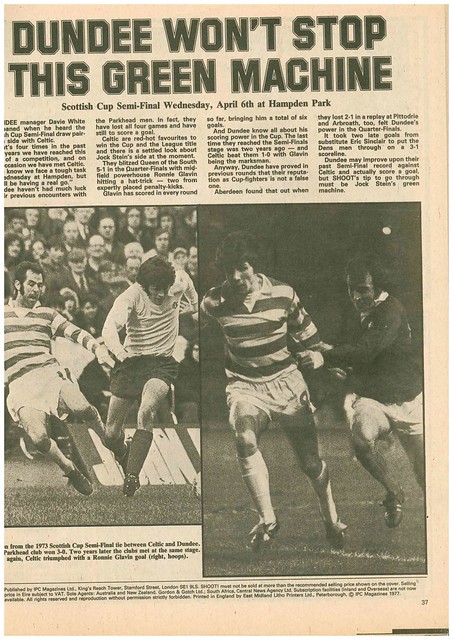 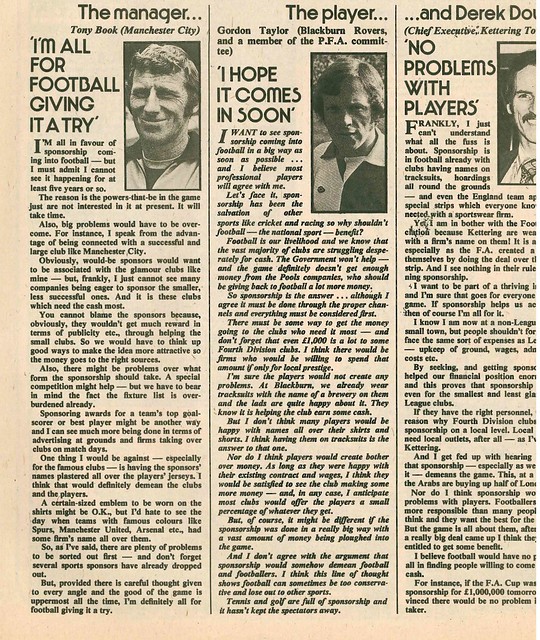