It’s Cup Semi-Finals in England and Scotland, and this is reflected with John Byrne of Sunderland being the cover star.

As you open the magazine, there is an article titled “Stuff Your Seats”, as Shoot canvassed fans for their opinion on all seater stadiums, the majority of responses were against this.

Liverpool and Portsmouth’s Semi-Final gets previewed with Ian Rush and Warren Aspinall profiling their team-mates, while Gordon Armstrong and Robert Fleck do so for the Sunderland v Norwich tie.

Jim Leighton gets interviewed about what he describes as “My United Hell” after being dropped at Old Trafford, and how he had initial doubts about signing for Dundee, and now has ambitions of winning promotion to the Scottish Premier League.

John Murray from Cork suggests that the costs of all seater stadiums means it makes more sense for clubs to groundshar. Jimmy Greaves agrees with him, but can’t see it happening.

In Scotland, Shoot profiles Hearts goalkeeper Henry Smith, who is determined to make up for his error which cost Hearts their Semi-Final against Celtic at Hampden in 1988. Smith’s ambitions are to win the Scottish Cup and go to Euro 92, having made his international debut earlier this year at the age of 35.

Brett Angell of Southend gets interviewed about rejecting a moive to big spending Blackburn Rovers, saying that the timing was all wrong.

There is an advert for the following week’s edition, which will preview the League Cup Final between Nottingham Forest and Manchester United.

The magazine ends with a double page spread on the troubles endured by London’s top flight clubs in 91-92. 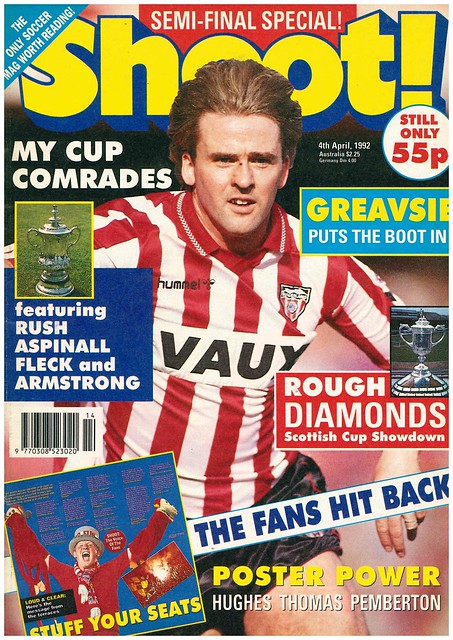 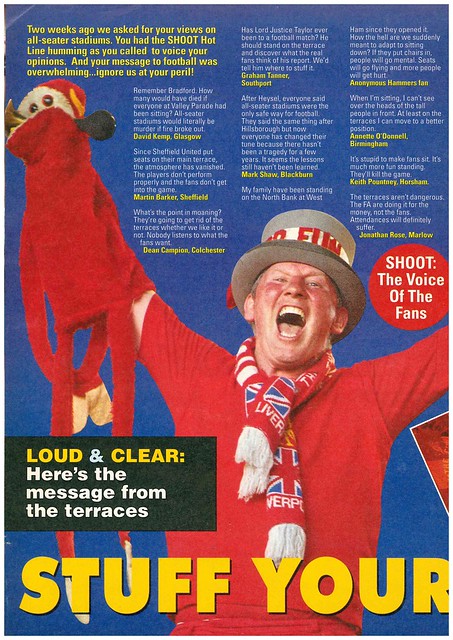 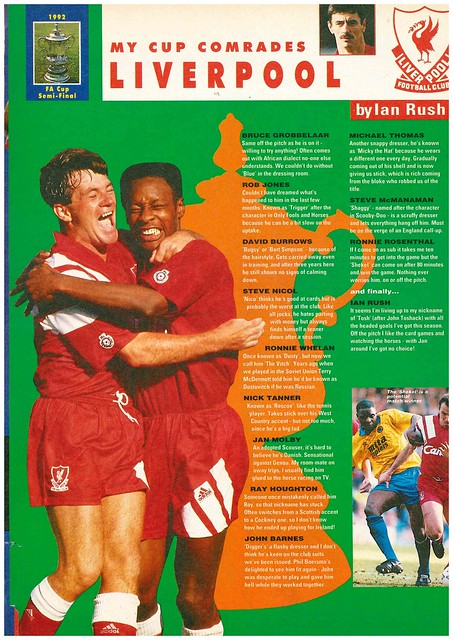 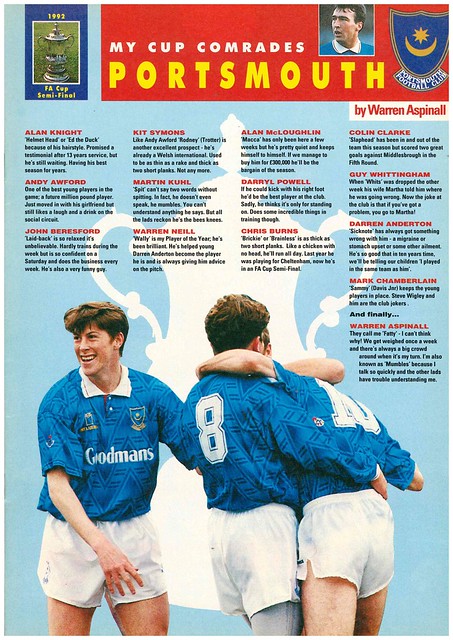 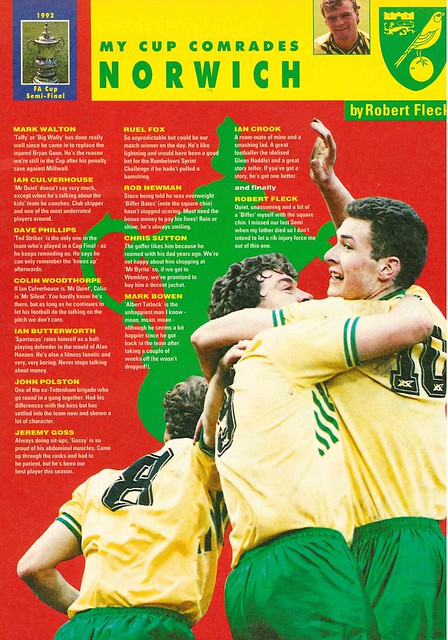 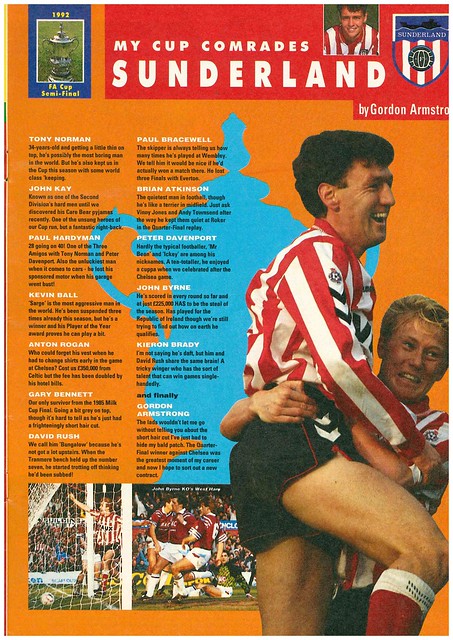 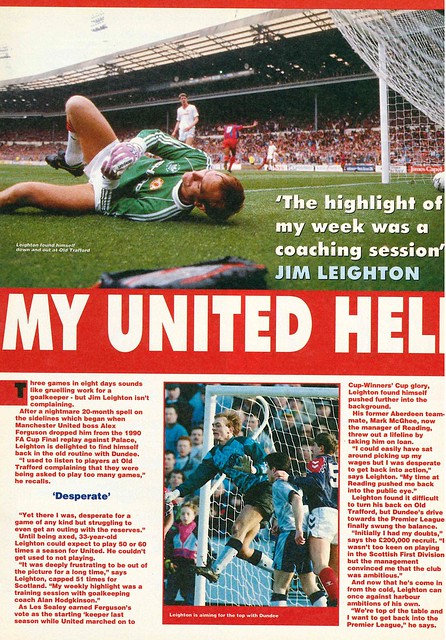 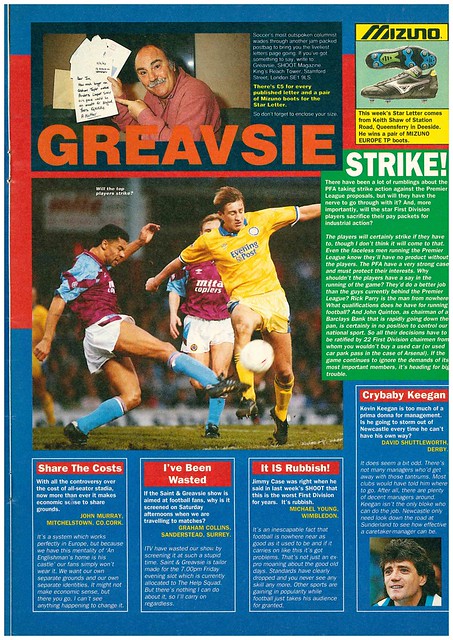 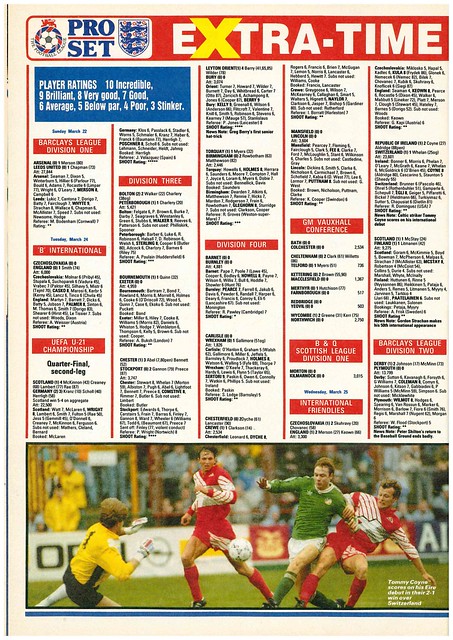 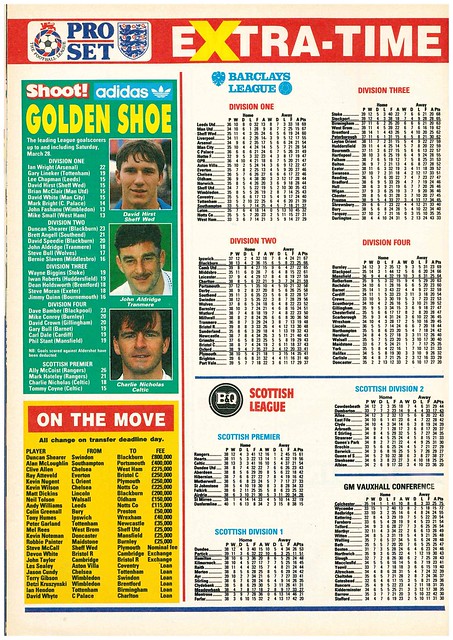 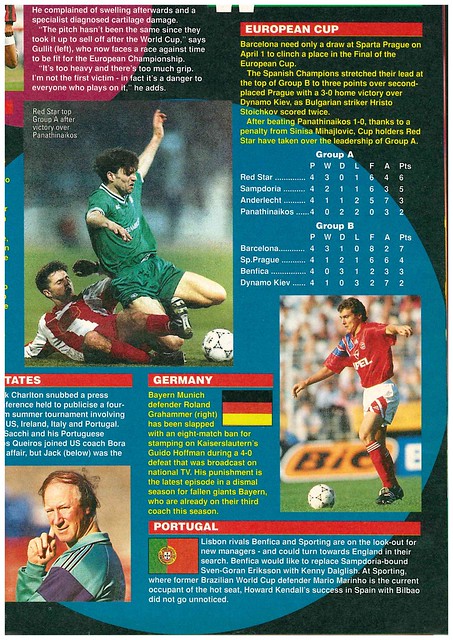 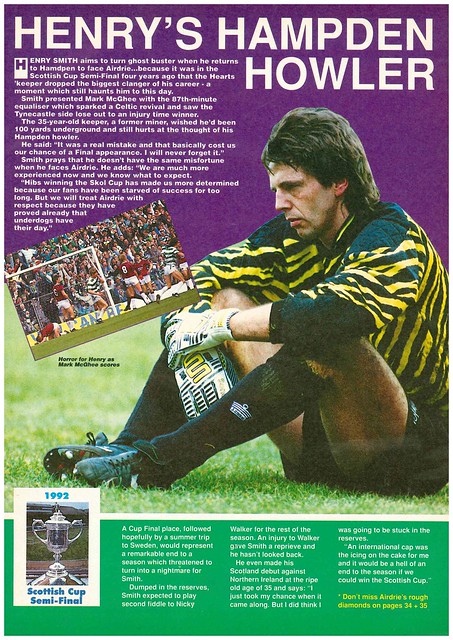 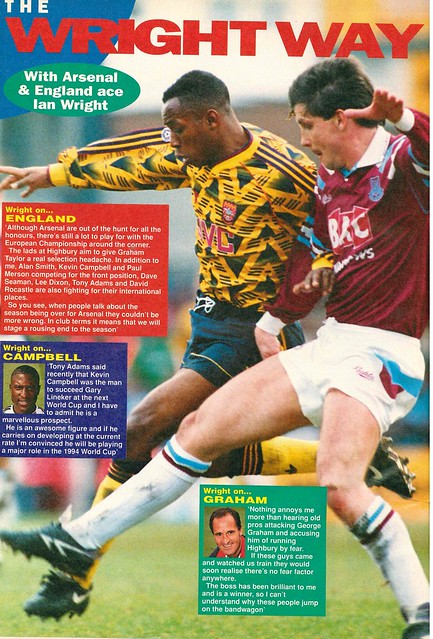 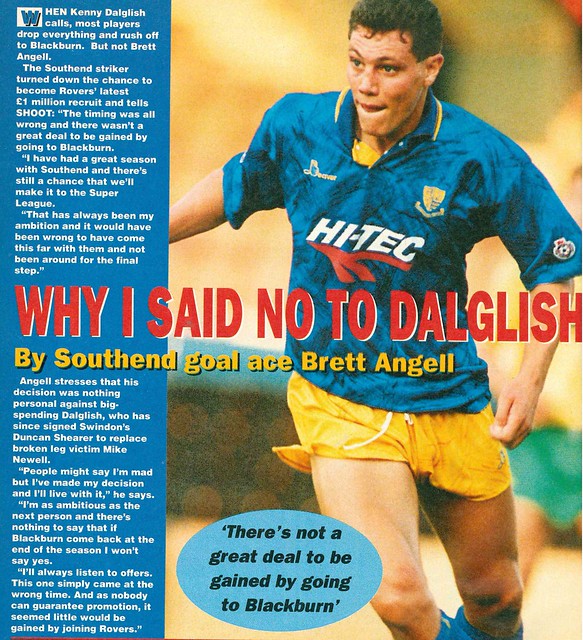 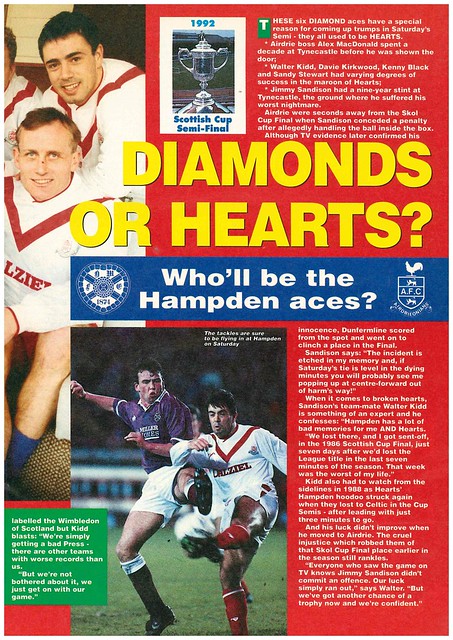