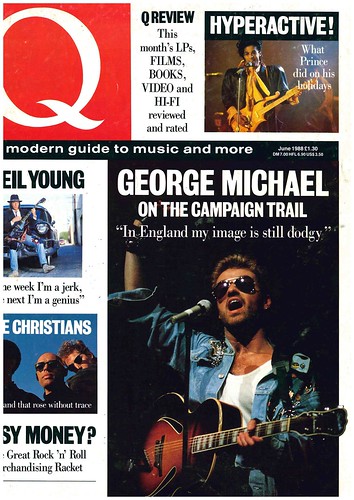 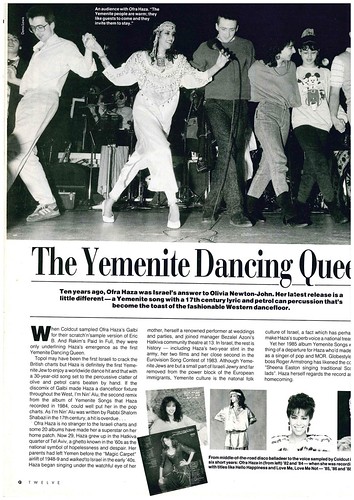 A busy month full of travel began in the most glamourous of settings of a rainstorm in Lurgan, as Linfield travelled to Glenavon on the opening day of the 2011-2012 Irish League season.

It literally rained throughout the whole match, and I wasn’t in a brave enough mood to move from my seat to get photos.

I did get a nice portrait shot of Mourneview Park at the end of the game though.

The following Saturday, I was in Edinburgh. The weather wasn’t much better though.

I was over for the festival, but with Edinburgh having two SPL teams, I decided to take in a match as well.

That day, Hearts were playing Aberdeen, and I managed to get into a good shooting position.

The following Thursday, as a bonus, Hearts played Tottenham Hotspur in a UEFA Cup tie, and I managed to blag a ticket, and get some good shots.

I also managed to get a lovely shot of Princes Street Gardens on the Sunday teatime between the two games.

Managed to stumble across some excellent graffiti in the University area of the city.

There are no pictures from the festival, but a full write up can be found here

From Edinburgh, I headed to Brighton for the weekend, and loved it, a fantastic city.

Managed to get some fantastic sunset shots and some street art pictures as well.

I’d hoped to get to a match at The Amex but couldn’t get a ticket unfortunately, but I did manage to get some nice shots of the exterior of the ground.

While in Brighton, I stumbled upon some street art, which I got photos of.

A mural of James Brown. What’s not to like?