Ray Kennedy gets a full page profile, as he aims to make English football history, aiming to become the first player to win the double twice, having been a part of Arsenal’s 1971 double winning team.

With Liverpool losing to Manchester United in that year’s FA Cup Final, the feat wasn’t achieve until various Manchester United players did it in 1996, with some more doing it in 1999 (Peter Schmeichel, Denis Irwin, Roy Keane and Ryan Giggs winning it three times)

Ashley Cole and Nicholas Anelka are the only players to win the double with two different clubs, after Kennedy was denied this achievement.

Shoot does a double page spread, offering Martin Peters, Pat Rice and Howard Kendall an opportunity to reflect on the season, and why their respective sides didn’t win a trophy.

Gerry Francis uses his column to suggest that anybody wanting to be a manager in England should get the relevant coaching and management qualifications, similar to the structure in West Germany.

In news, Arsenal manager Terry Neill has denied a story in Shoot that Frank Stapleton and Liam Brady are on their way to Liverpool. Middlesbrough midfielder Graeme Souness is unsettled at Ayresome Park

St Mirren manager Alex Ferguson has been fined £25 for comments to the referee after his side were eliminated from the Scottish Cup by Motherwell.

In the centre pages, there is a poster of the Aston Villa team, including the League Cup, which they won in 1977.

John Greig uses his column to explain why Rangers didn’t win the league.

Sheffield Wednesday’s teenage goalkeeper Chris Turner gets interviewed, having broke into the team and become a regular of the team he supported growing up.

In world news, Idi Amin is described as “The Generous General”, having rewarded the national team with a free holiday in Libya as a reward for winning the East African Challenge Cup. 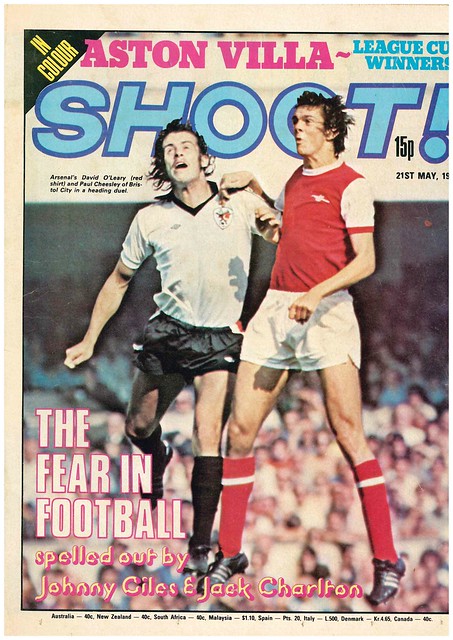 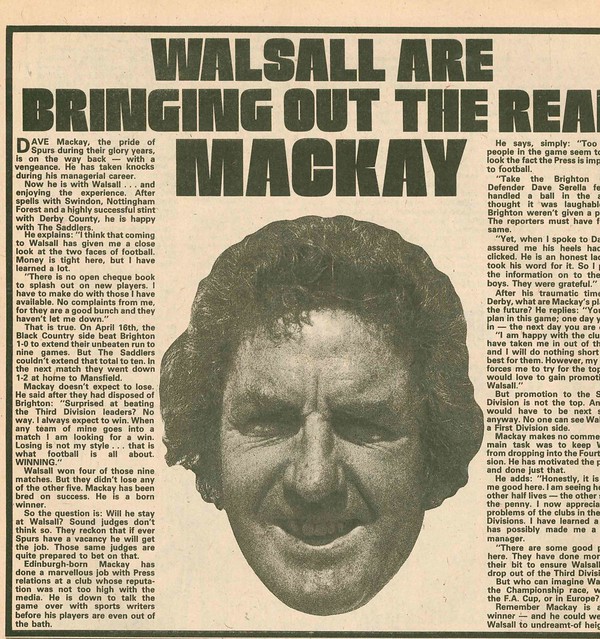 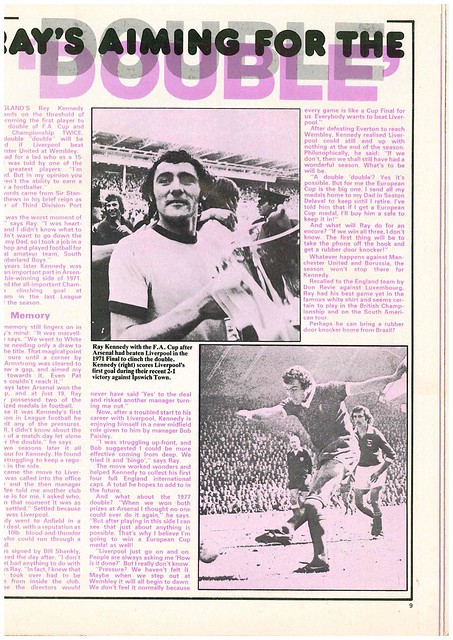 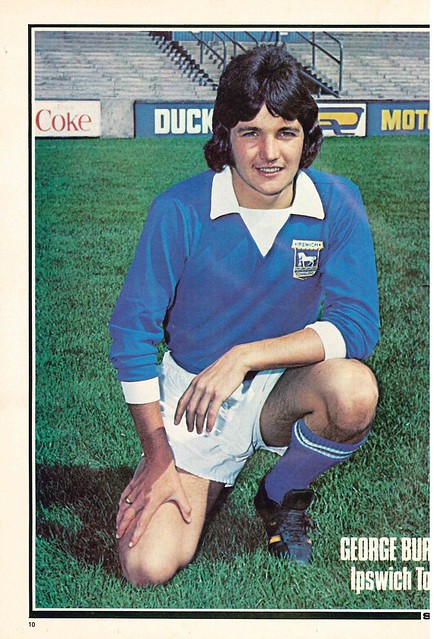 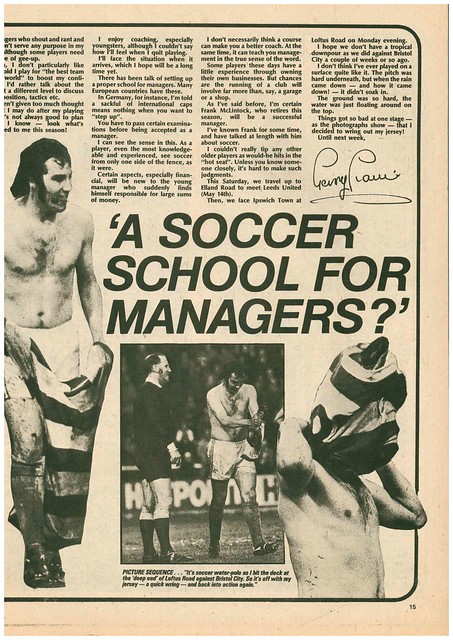 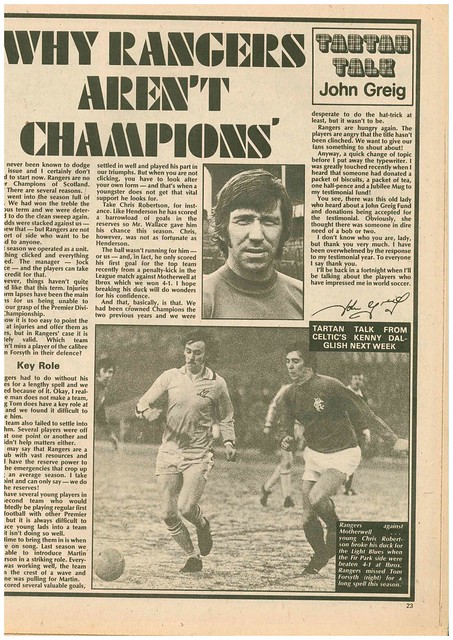 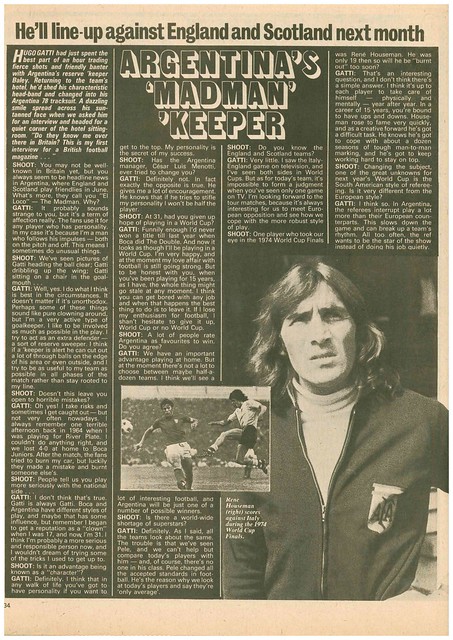 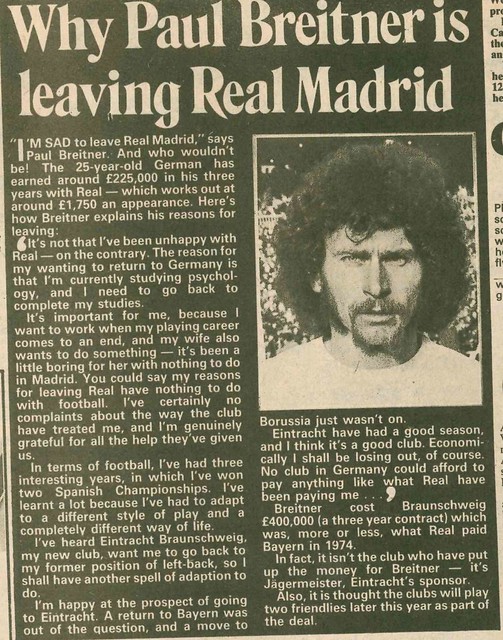