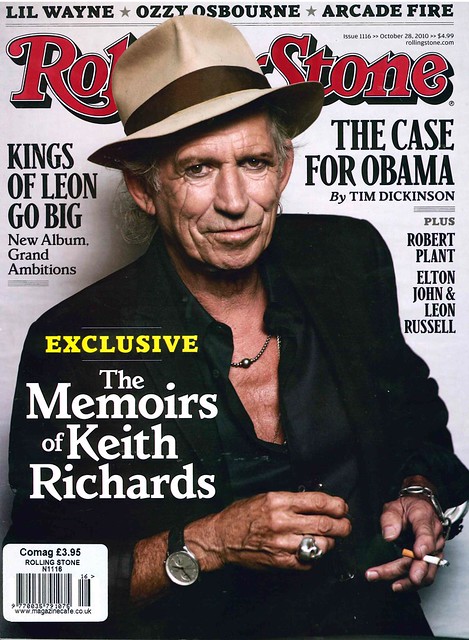 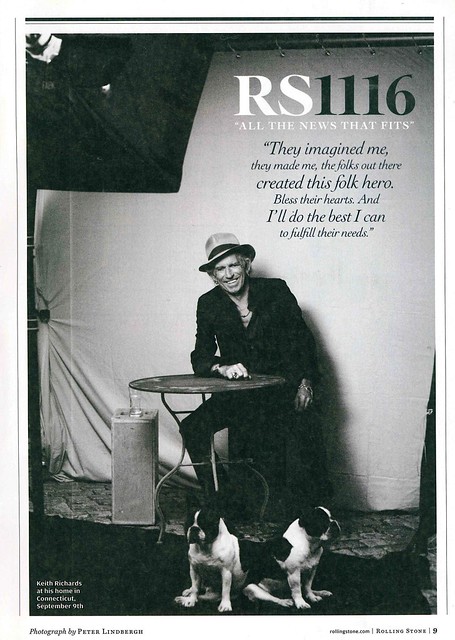 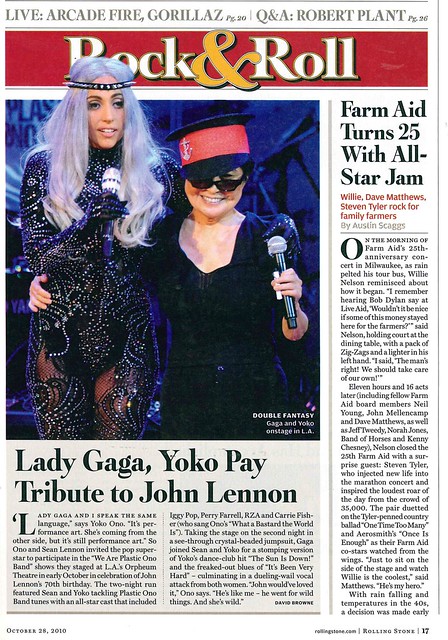 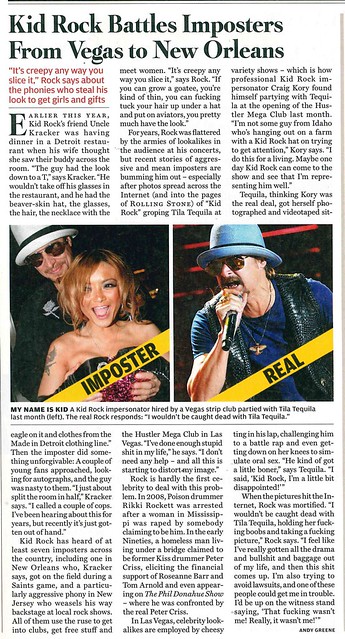 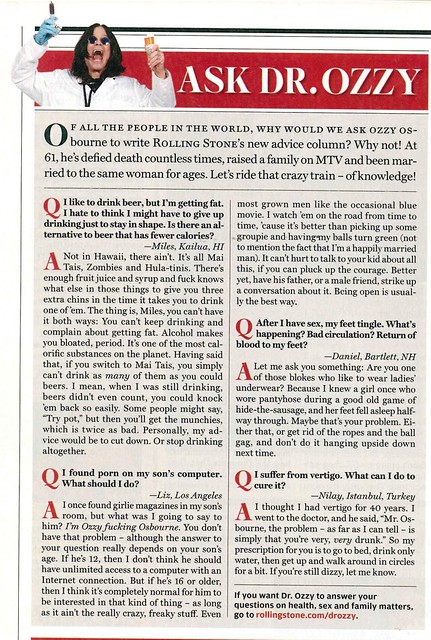 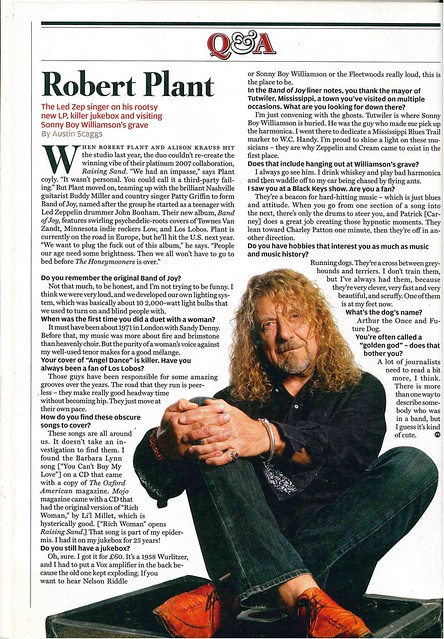 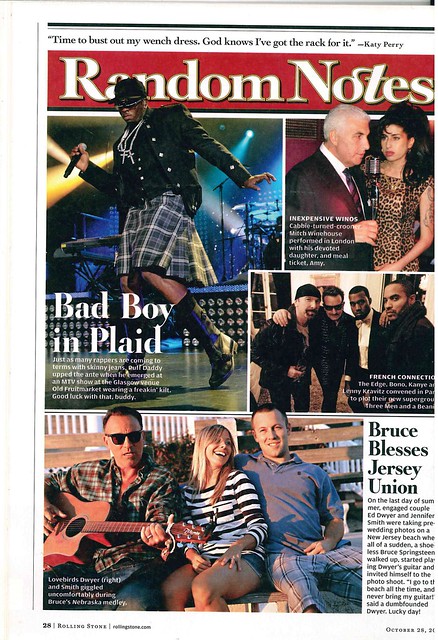 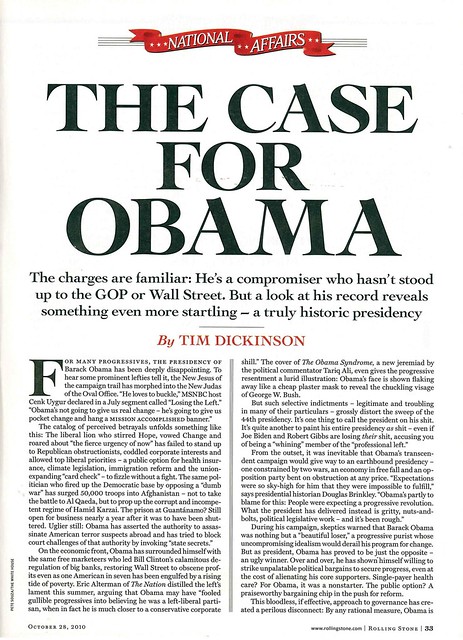 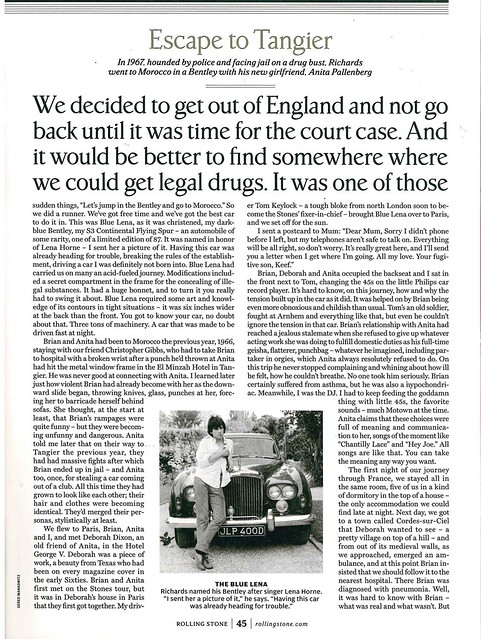 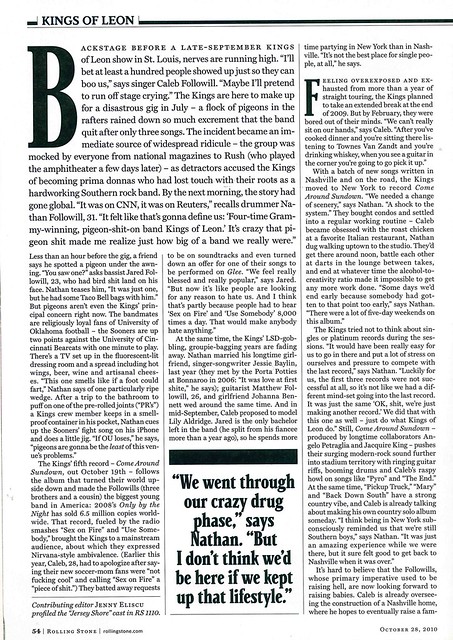 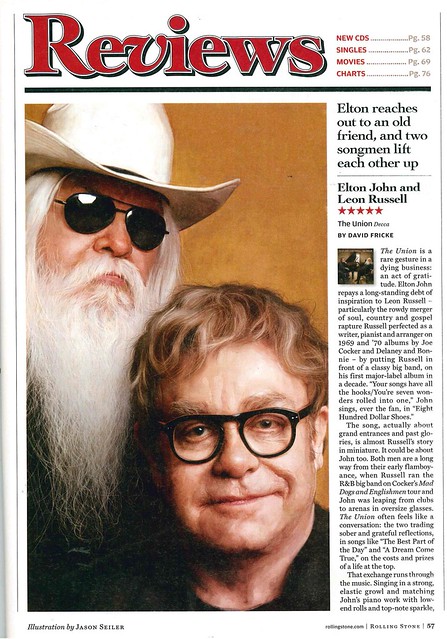 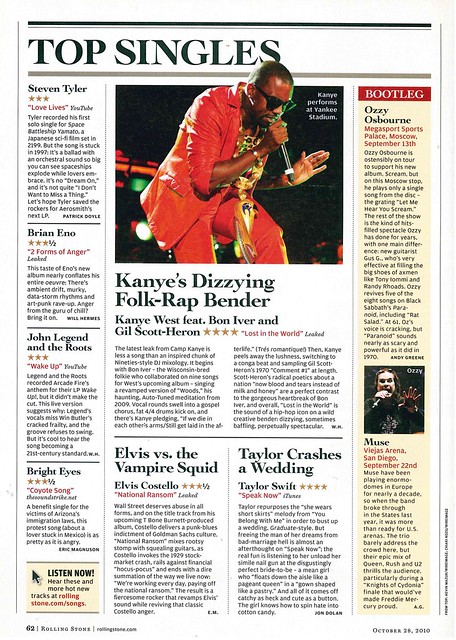 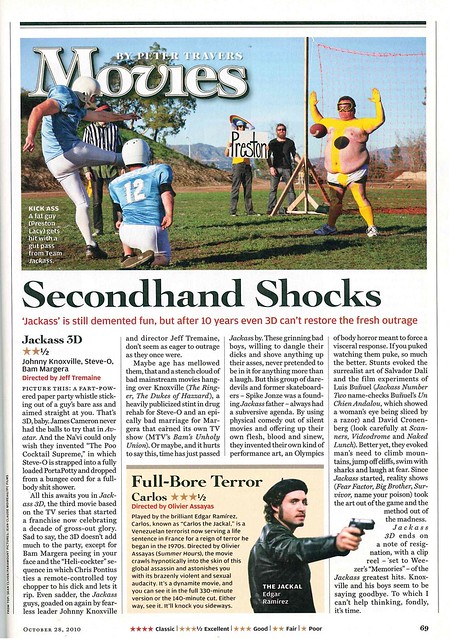 Next Wednesday, is St David’s Day. So get ready for some Welsh tunes for you.

And as a bonus, here’s a celebration of all musical Davids.

Well, 2016 is almost over and what a year of music it has been. Bowie died, Prince died, and Phil Collins announced a comeback. It hasn’t been all bad. There were some songs I liked, and I’ve put them into a chart.

There’s nothing scientific to it, I just cut and pasted Friday Fives and spent half an hour trying to put them into an order based on what I liked the most over the past year.

You may notice a few rerecordings and previously unreleased versions of songs that have already been released. Well, my chart, my rules.

So, who will join the list of previous winners? You’ll have to wait a few weeks to find out.

2006-2009 were done on Bebo, so the articles are sadly gone, but you can click on the links to previous countdowns. There are a few former winners in this year’s chart.

So this week, is the start of Tennent’s Vital, so to commemorate this, there will be a chart for you. Next week, I’ll do the same for Belsonic

1. Tom Odell – Another Love
2. Bastille – Things We Lost In The Fire
3. Kings Of Leon – Supersoaker
4. The Killers – I Think We’re Alone Now
5. Jamie N Commons – Have A Little Faith

I had totally forgotten that it was Bastille Day last weekend. How unprofessional of me not to do a chart to commemorate it. Ironically, the band Bastille aren’t on it. Not that ironic, they’re not French so aren’t eligible.