1993 begins with U2, voted World’s Best Act, on the cover of Q, fronted by a topless Larry Mullan.

Feel the wrath of Q, in their monthly “Who the hell do …….” column are Status Quo, never the darlings of the music press.

In news, Beverley Craven has announced that her forthcoming tour will be sponsored by Tampax, Tom Jones was appearing as himself in The Simpsons,

Sony have launches the Minidisc at a ceremony, where the musical entertainment was provided by Paul Young, after George Michael pulled out, having issued a writ against Sony to have his record contract cancelled, stating “Sony appears to view artists as little more than software”

The Shamen get a double page feature after having their first Number One in 1992, and denied that Ebeneezer Goode was a pro drugs anthem, instead, labelling it a parody.

Neil Young gets interviwed by Q, and is on the warpath …… against digital music, describing it as “It’s like sensory deprivation”

There’s a Led Zeppelin reunion of sorts, as the three surviving members and Jason Bonham accept a Merit Award at the recent Q Awards, attended by stars such as Wendy James and Jesus Jones.

Seven pages are dedicated to an interview with U2, where Bono declares that his biggest surprise of their Zoo TV Tour came ……… when people turned up to see them.

In the Album Chart, it’s a compilation battle, as Erasure’s Greatest Hits album beats Cher to the top spot.

U2 announced stadium gigs in London, Leeds, Glasgow and Cardiff.

To finish, Shakin Stevens, now known as Shaky, is subject to a brief Q and A. He thinks Bob Dylan is a very good songwriter, can’t remember the last time he was drunk, can’t leave home without his golf balls and he would have liked to have met Elvis. 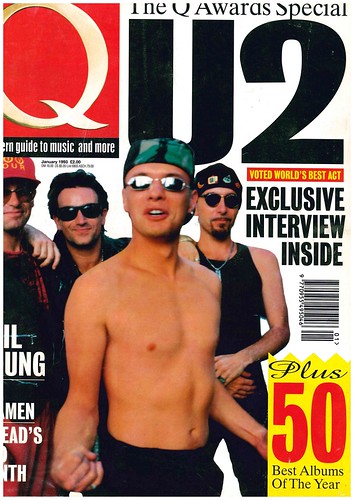 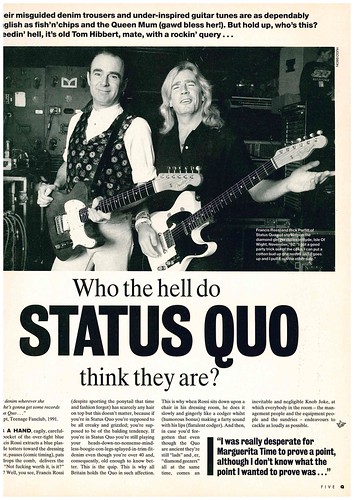 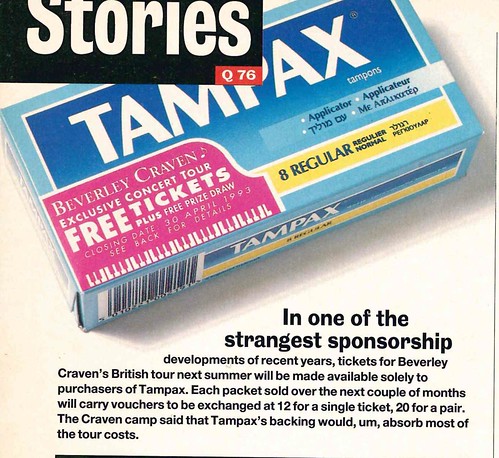 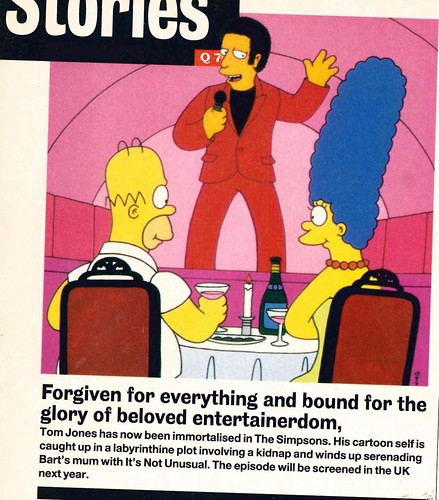 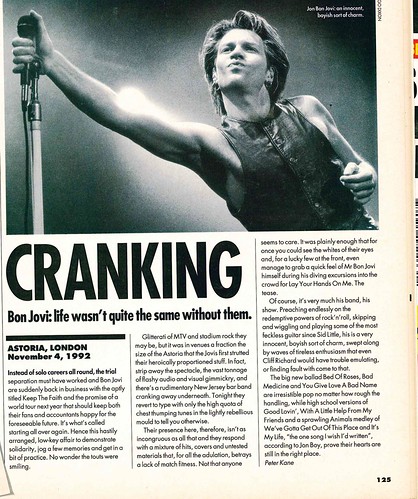 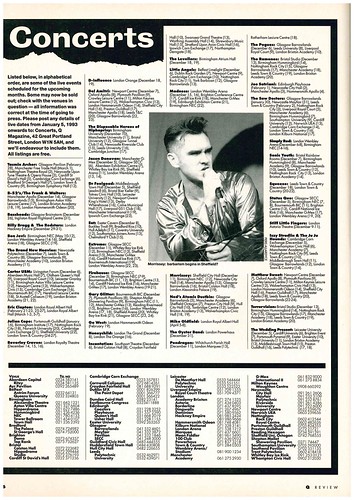 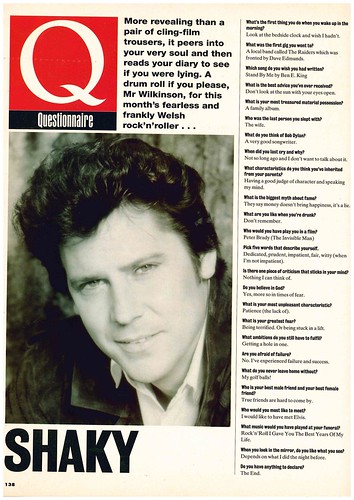 Welcome to the first Friday Five of 2013. Pity the year has started off on a bad note musically, as Channel 4 have scrapped one of the best music shows on TV, Freshly Squeezed. Humbug.

1. Led Zeppelin vs The Beatles – Whole Lotta Helter Skelter
2. Arlissa – Sticks and Stones
3. The Maccabees – Pelican
4. Amelia Lily – Shut Up
5. The Darkness – One Way Ticket to Hell And Back

1. Noel Gallagher’s High Flying Birds – AKA …. What A Life
2. Florence and the Machine – Shake It Out
3. Ting Tings – Hang It Up
4. Manic Street Preachers – This Is The Day
5. The Pierces – Kissing You Goodbye

And now, the traditional chart based on the previous week’s theme in X-Factor.

Last week was the always comical “Rock Week”, where the performers dress and sing based on how marketing men view Rock music.

It was quite apt that the first performer should cover Lenny Kravitz, the most fake poser in Rock music.

Anyway, he’s five rock songs for you to enjoy. One of these songs might be a pisstake, but it has Rock in the title, which is good enough for me.