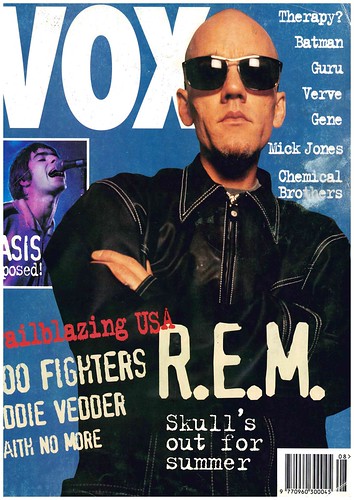 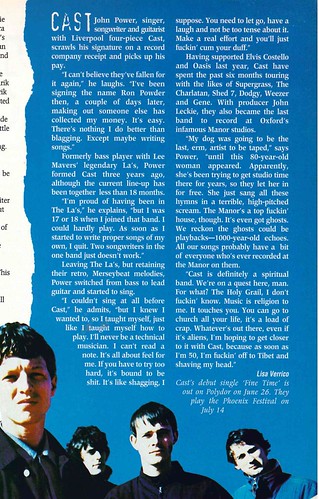 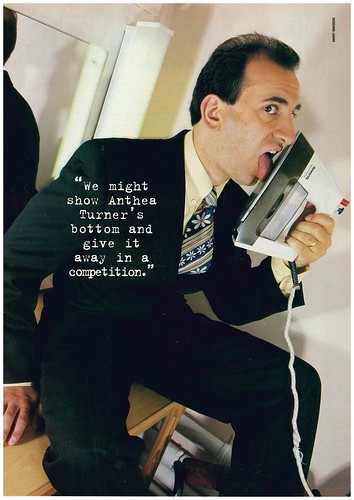 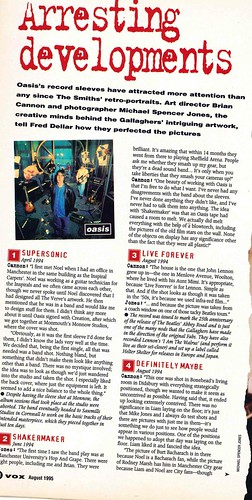 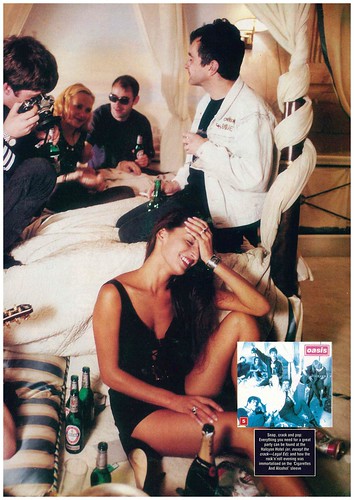 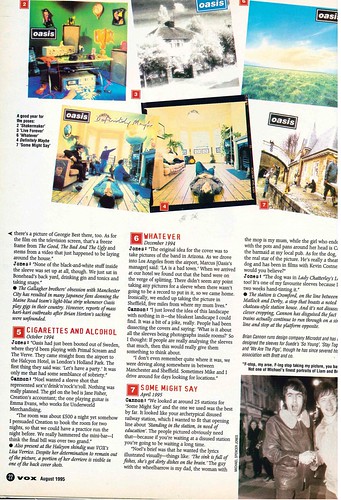 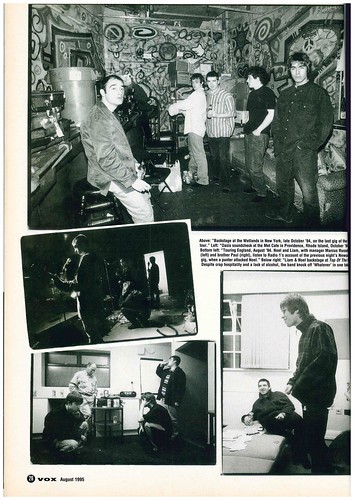 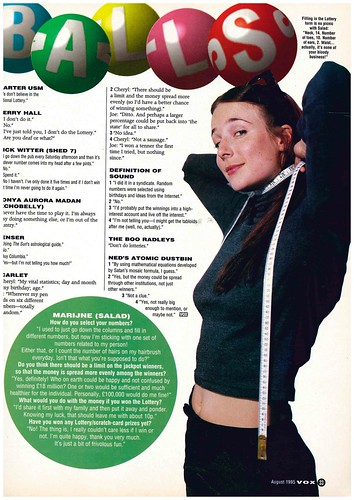 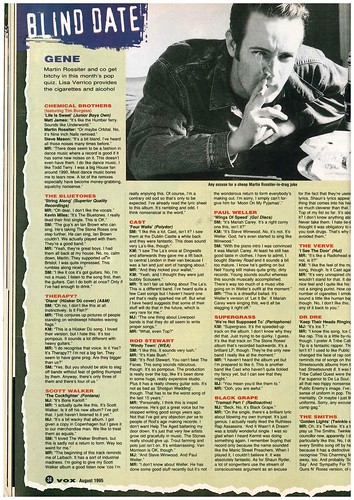 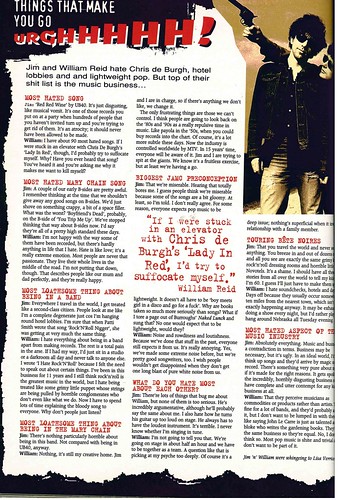 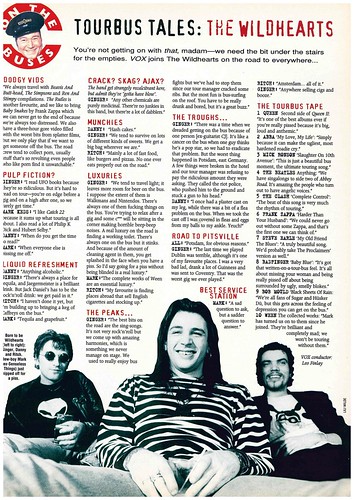 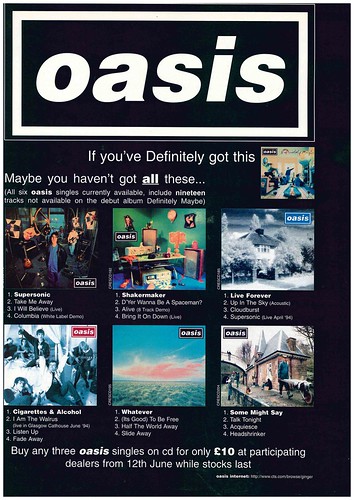 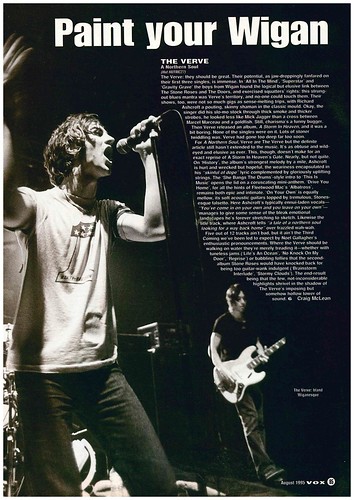 1. Haim – Don’t Save Me
2. Taylor Swift – I Knew You Were Trouble
3. Gabrielle Alpin – Please Don’t Say You Love Me
4. Bon Jovi – Because We Can
5. Aztec Camara ft Mick Jones – Good Morning Britain

Last Saturday, was “National Kiss A Ginger Day”, sadly I couldn’t any to take part in it with. So, how about a chart celebrating the great gingers of music?

1. Elton John – I’m Still Standing
2. Queens Of The Stone Age – The Lost Art OF Keeping A Secret
3. Paramore – That’s What You Get
4. Lulu – Love Love To Love
5. Belinda Carlisle – Heaven Is A Place On Earth

Seeing as Monday marks the release of Noel Gallagher’s long awaited (well, by me at least) solo album. To commemorate, five Oasis songs for you to check out if you haven’t already.

I would have posted this last week, but X-Factor’s press team were useless in announcing the theme for last Saturday’s show, so i’m doing my take on the theme’s a week behind. Last week,it was UK or US acts, so i’m going to post five songs by acts from each country for you to check out.

FIVE SONGS BY US ACTS