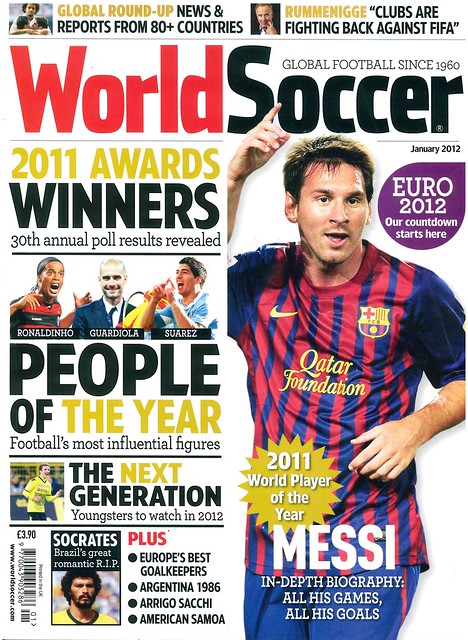 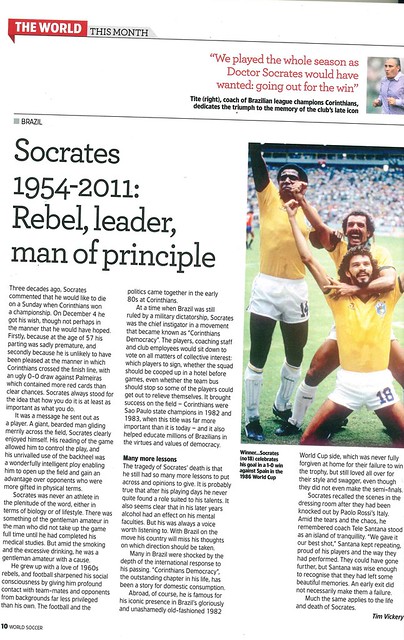 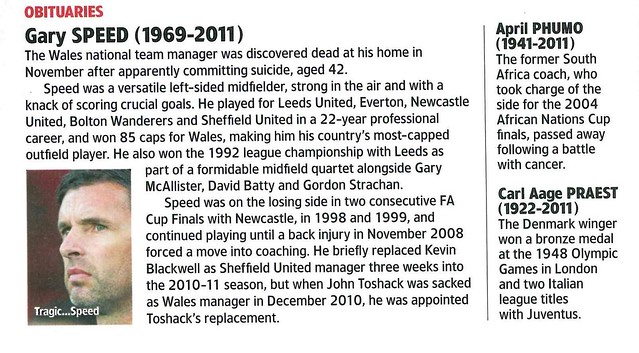 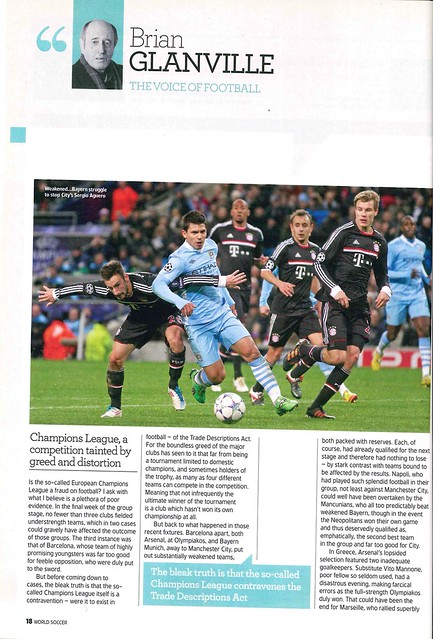 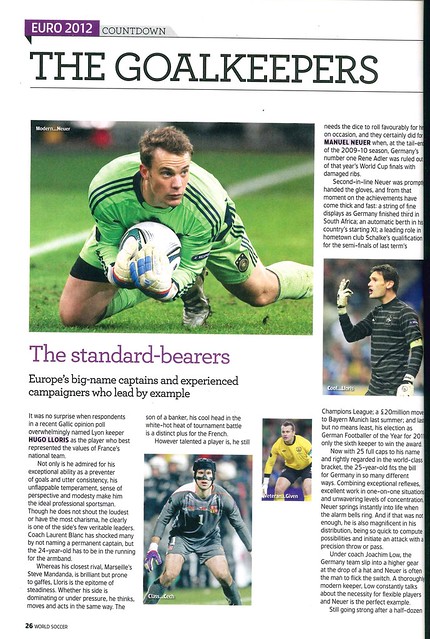 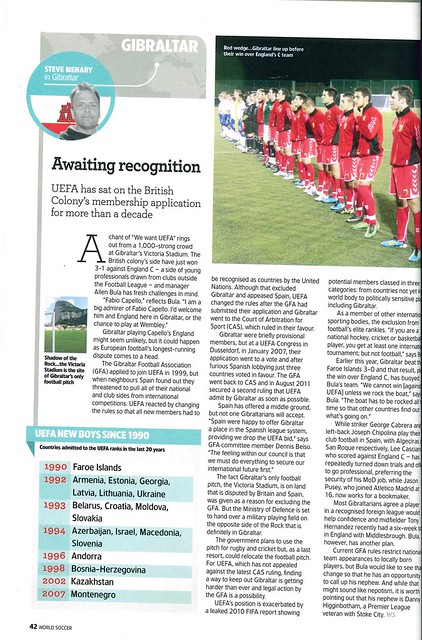 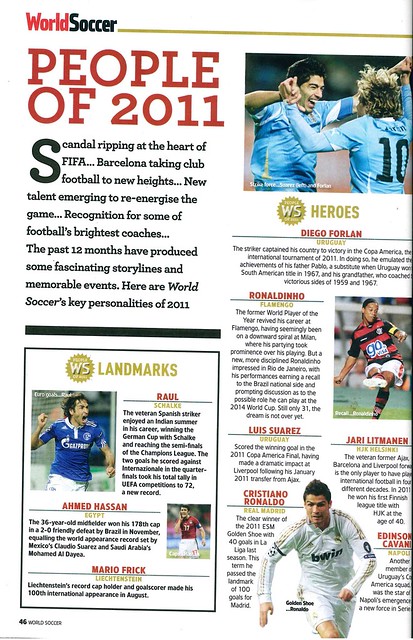 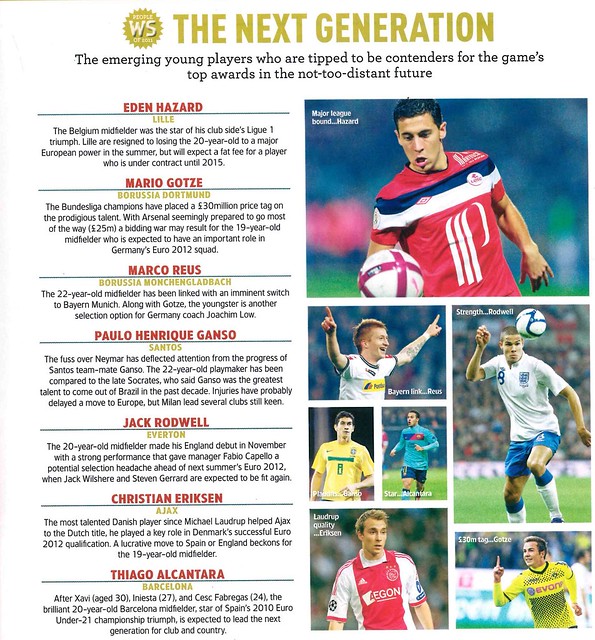 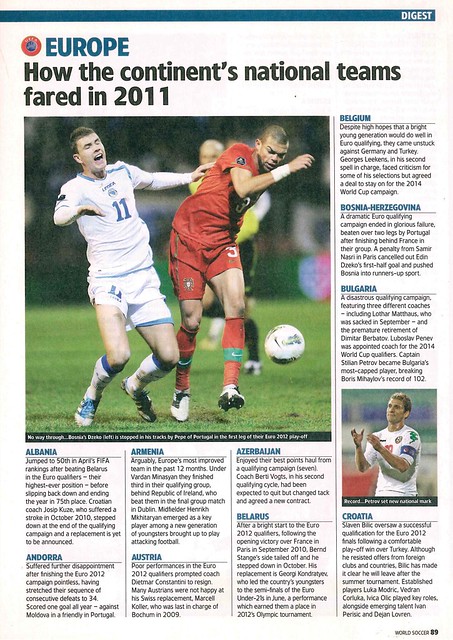 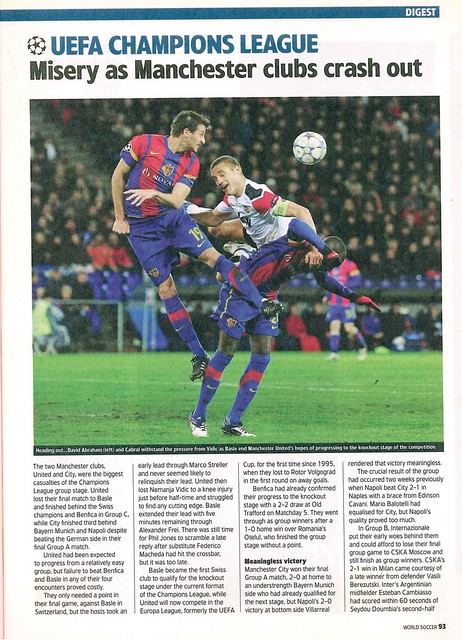 My football watching for 2015 is now over, so, it’s time for a statistical look back at the football I watched.

Red Cards : 10 (Doesn’t include Caoimhin Bonner being sent-off in the tunnel after the game)

No real curiousities, other than a match with kick-off delayed for an hour due to the weather

May began for me at The Oval for the Irish Cup Final, in the Portadown end, getting absolutely drenched and watching Glentoran win the cup.

Thankfully, the day got better and drier, as I headed to a tent in Custom House Square to see The Charlatans in concert.

Two weeks later, I headed over to Manchester to see United take on Arsenal, and took the opportunity to get some Street Art photos while I was there.

The final weekend of the month saw me head to Ravenhill for the Pro 12 Final between Glasgow and Munster, which Glasgow deservedly won.

The following day, saw me take an early morning flight to Liverpool, to head to Crewe, to see Northern Ireland take on Qatar in a friendly. The appeal of that was to visit a ground (Gresty Road) for the first time, and the next day to make my every 4-5 years visit to Liverpool.

My Scouse adventures will be in next month’s round-up, as my day there was 1st June.

As the season was winding down, the matches were less frequent, now a fortnightly thing.

I began May with the Irish Cup Final in the Portadown end, getting drenched, having to park at The Odyssey and the barrier eating my ticket, and to compound the misery – Glentoran won the cup.

Two weeks later was my second trip of the season to Old Trafford, with Arsenal being the visitors in a game that finished 1-1.

Two weeks later, I was back in the North-West of England, to see Northern Ireland take on Qatar in Crewe. Most of the appeal of the game was the opportunity to visit another ground for the first time.

Near to a train station and with a programme shop, Crewe gets a thumbs up from me.

The next day was spent in Liverpool. I had some spare time on my hands, and headed to Goodison Park, in search of a mural of Dixie Dean i’d read about, but doesn’t appear to be there anymore.

Undeterred by this, I decided to get some photos of the exterior of the ground.

Two weeks later, one last game, Northern Ireland’s European Championship Qualifier against Romania, and an opportunity to experience the new Railway Stand at Windsor Park for he first time.

It might have been the last day in May, but my football season was still ongoing, as I headed to Crewe (a first time visit) to see Northern Ireland take on Qatar in an international friendly.

It was Qatar’s home game, and they chose Crewe as the venue as they are having a training camp in England. Both teams are working towards vital qualifiers in June – Qatar in the World Cup and Northern Ireland in the European Championship.

I had eyes on the rumoured friendly away to Wales, but as that didn’t happen, I decided to head to this one. Easy to get to and cheap to get to as well.

I flew in to Liverpool and met a friend at Lime Street and got the train to Crewe, 30 minutes away. The ground was near the train station. Not that surprising considering that Crewe Alexandra are known as The Railwaymen.

Our seats were in the upper end of the main stand, the only stand in operation for this game. Sadly, the Whitby Morrison Ice Cream Van Stand wasn’t in use.

The first thing noticed was the pitch. It wasn’t in the best of condition. I had some spare time on the Monday morning before my train to Liverpool so headed to have another look at the ground, and the pitch was being torn up and relaid.

The Football League season ended on May 2nd, four weeks prior to this game. With the number of Northern Ireland players playing at this level, there was a danger some players could be doing into the game against Romania without a game in six weeks. That’s why this game was so important, even if the result was not.

Unsurprisingly, it was a much changed team from that which faced Finland at the end of March. Of those that were on the pitch, Niall McGinn, Conor McLaughlin and Stuart Dallas were getting a lot of joy out wide.

Northern Ireland were dominant and Qatar didn’t have an attacking threat. Qatar’s keeper was worked but not overworked. Unfortunately, Northern Ireland couldn’t get the goal that reflected their dominance.

They didn’t have to wait long in the second-half to get that goal, as Stuart Dallas fired home in the opening minutes of the second-half. Northern Ireland looked set for victory.

Patrick McNair, in his second cap, took the opportunity to get forward, firing a few shots on goal.

Qatar got more into the game and had a short period of pressure. During this period, they got a goal, with a long range strike.

As with any friendly, substitutions in the final twenty minutes disrupted the rhythm of the game and the game fizzled out into a draw.

With a lack of footballing entertainment, Northern Ireland fans taunted their opponents over recent scandals at FIFA, asking “How much did you pay, for the FIFA World Cup?” and taunting their own Jim Boyce over watches he received with “Boycie Boycie, what’s the time?” before some local Crewe fans managed to start “We hate Port Vale, we hate Port Vale”

Overall, a good trip, and always nice to visit a stadium for the first time. If i’m ever in the North-West of England and at a loose end, I wouldn’t be adverse to making a return visit to Crewe.

The result wasn’t important, it was all about getting match fitness for Romania. Still would have liked to have won. Should have won. Qatar are not a good team and have a lot to do in order to just be competitive for the 2022 World Cup, that they are due (situation changing every day) to host.

Hopefully, the next one will be in Paris, Lille or Lens next summer.