Anthony Kiedis is the cover star as Red Hot Chili Peppers are in Australia.

Kelly Jones talks to Melody Maker about the band’s next album, saying it will be a step forward for the band, while Embrace have confirmed their new album will be released at the end of March.

Cover stars RHCP get four pages as they headline the Big Day Out Festival in Australia.

Ian Brown gets three pages as he reflects on his time recently spent in prison.

In reviews, Melody Maker went to see Ash, Rage Against The Machine and Catatonia in concert.

Elsewhere, the soundtrack to Leonardo Di Caprio’s new movie The Beach, gets 2 and a half stars out of 5. 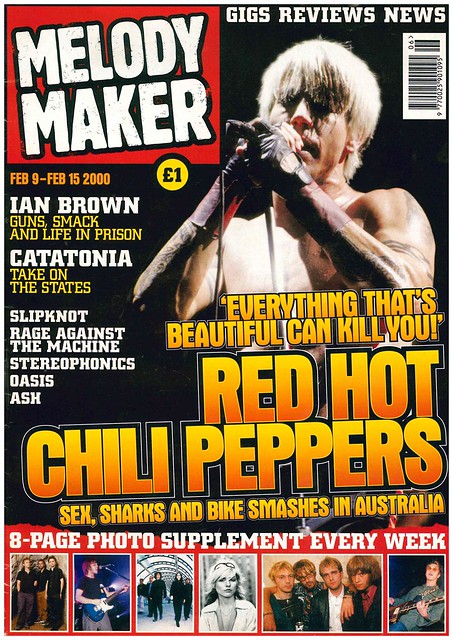 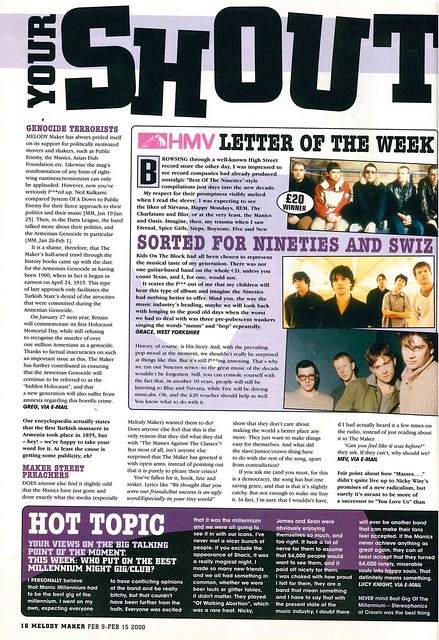 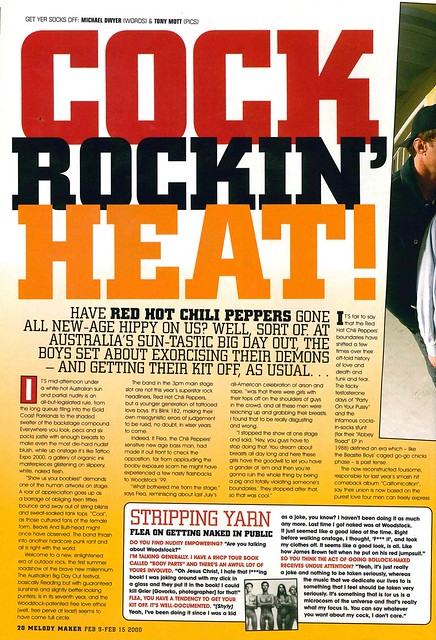 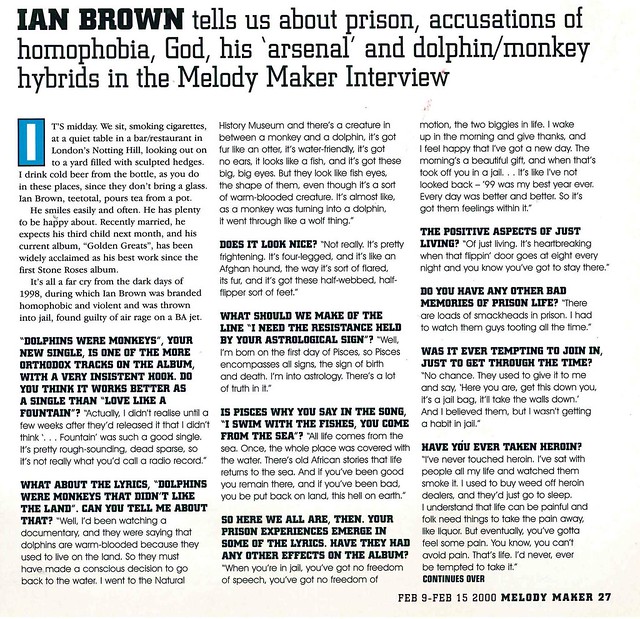 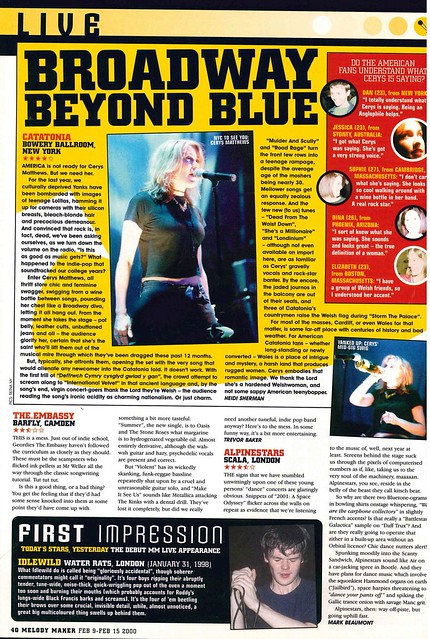 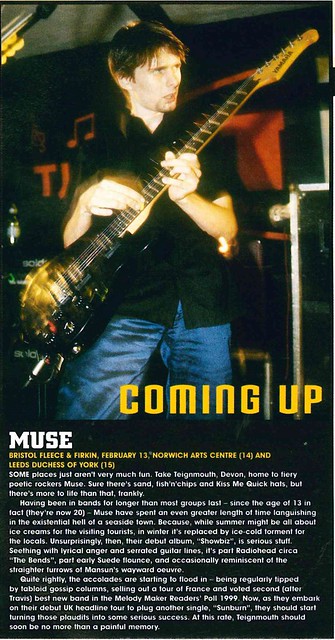 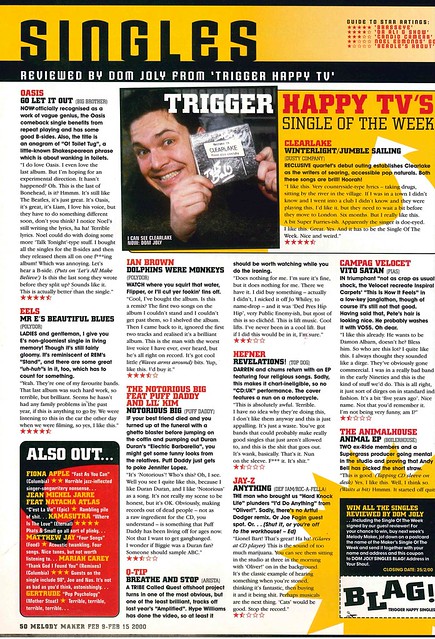