Kylie Minogue and Bobby Gillespie, an unlikely pair, are the cover stars of Select in the early summer of 1992.

In news, Morrissey is the subject of an autobiography, which he hates, despite the fact he hasn’t read it.

Saint Etienne are subject to an interview as they visit a waxwork museum and get photographed with their favourite pop stars. Bob Stanley announces that the band were looking to get their album finished by June, mainly so he could take time off to watch Euro 92 and Wimbledon.

In competitions, you could win tickets to see James, Sisters Of Mercy t-shirts, or a book about REM.

Reviews that month included The Charlatans in Manchester and Suede in Tunbridge Wells.

U2 take out an full page ad for an anti Sellafield concert in Manchester that they were headlining.

Select sets up an interview between Kylie Minogue and Bobby Gillespie. Kylie shies away when Bobby asks her about the 1992 UK General Election, saying she only cares about the environment.

Kylie gets asked about U2, stating “To be honest, i’ve never thought to myself that U2 are sexy”

Bobby then asks Kylie when she is going to do a Primal Scream cover, and suggesting they could be the “Nancy Sinatra and Lee Hazelwood of the 90s”

The magazine ends with Richard Fairbrass of Right Said Fred being interviewed, stating that Hardcore Techno isn’t finished, Sarah Ferguson would be suited to Donald Trump, they met Faith No More in America, who told them that Right Said Fred were their favourite band, and had talked to their record company about supporting them on tour. 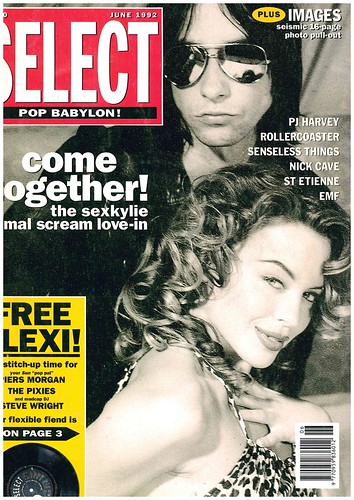 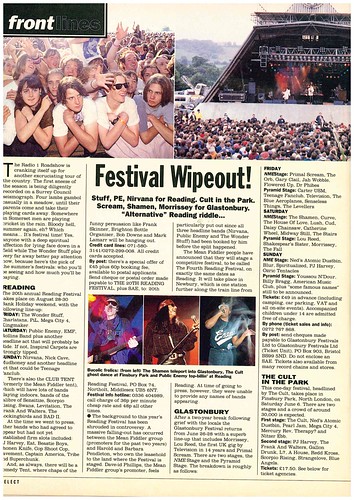 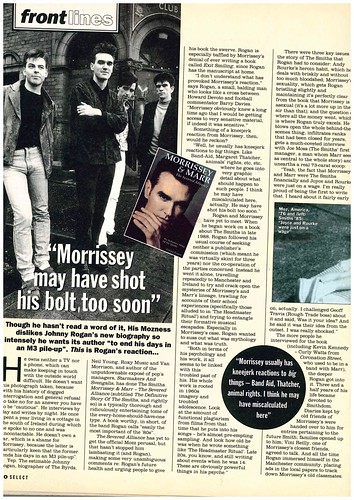 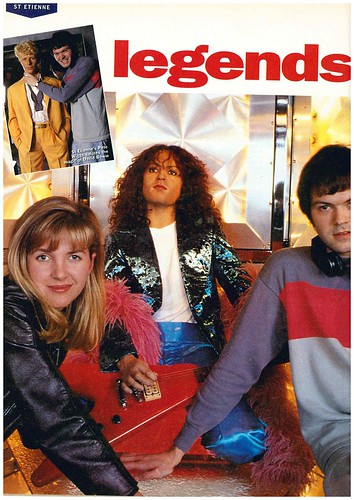 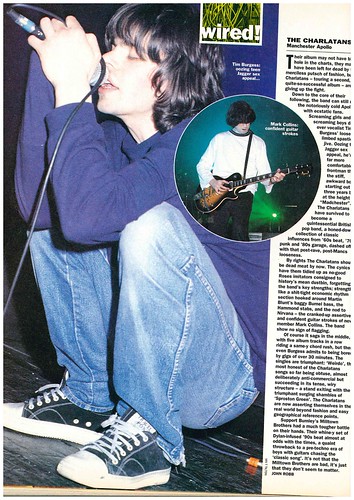 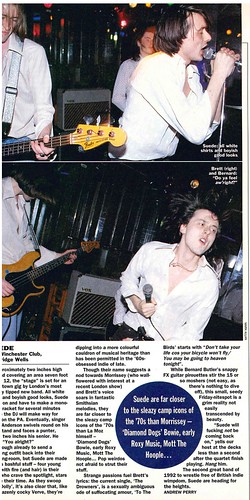 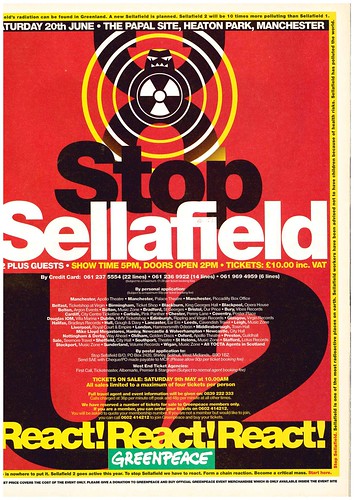 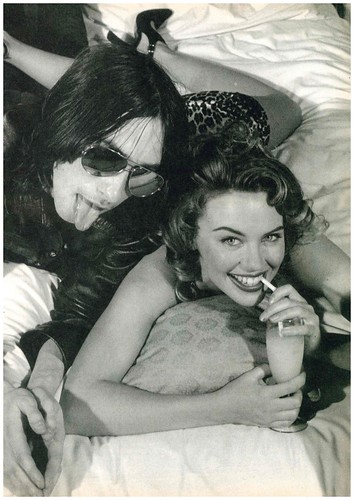 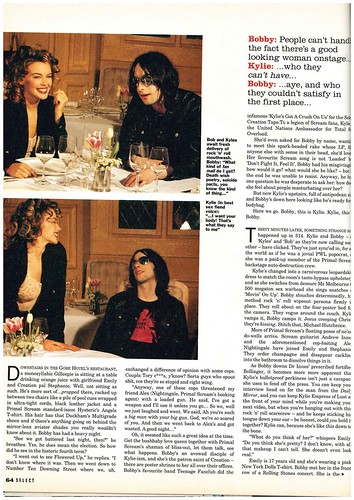 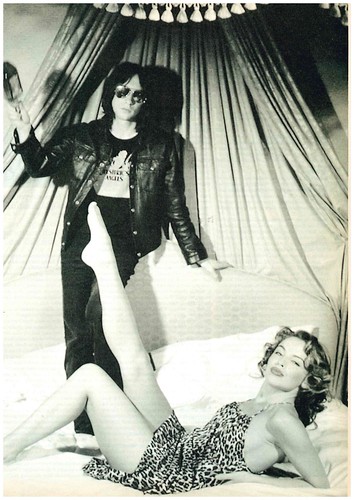 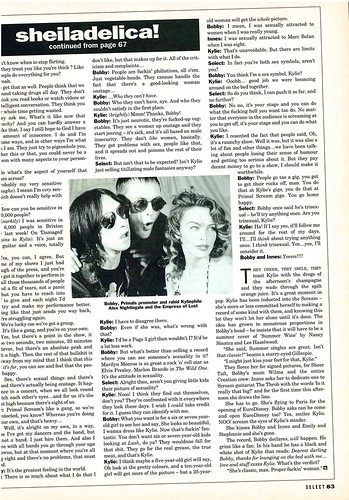 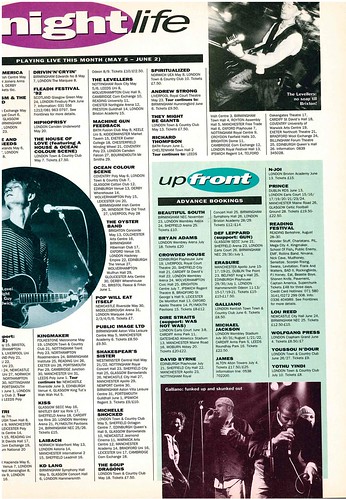