The odd couple of Morrissey and Pete Burns are the cover stars of this issue of Smash Hits. That’s not my opinon of them, that’s what the headline says.

As you open the magazine, there is a poster of Simon Le Bon wearing shorts and a rugby top.

In news, Jimmy Somerville has a new band, called The Communards.

Cover stars Morrissey and Burns get four pages where they talk about their friendship.

Robert Smith of The Cure gets a three page interview.

Radio 1 DJ Andy Kershaw gets profiled, where he reveals he buys his underpants from M and S. 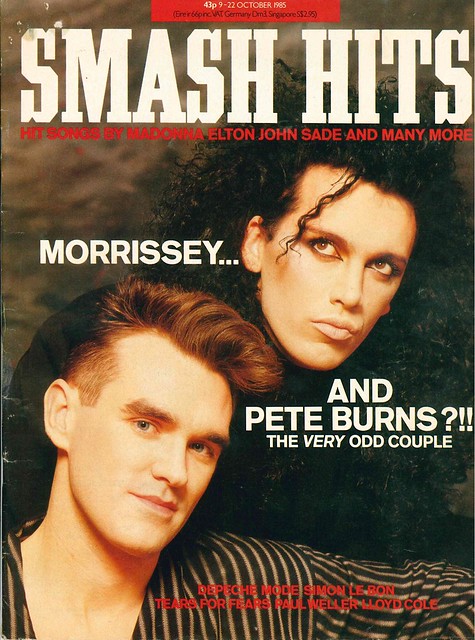 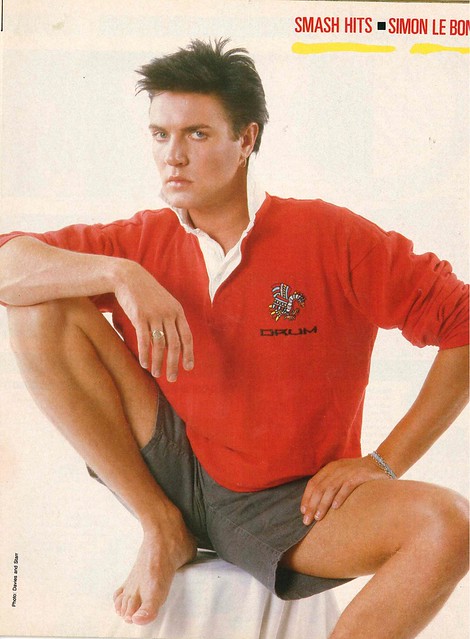 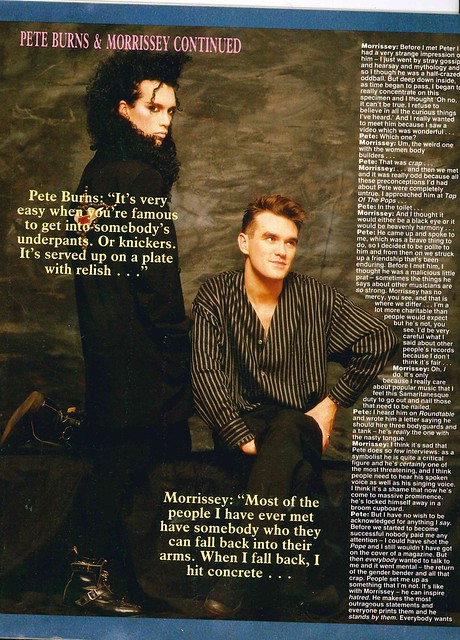 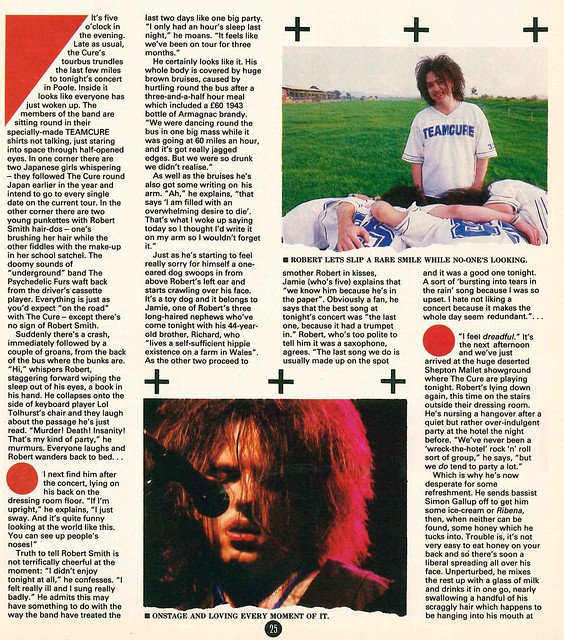 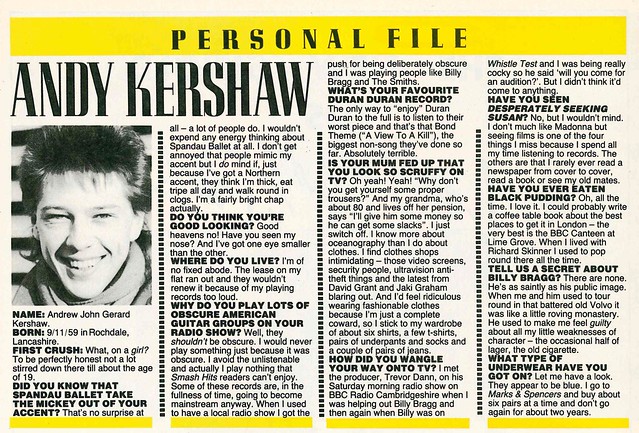 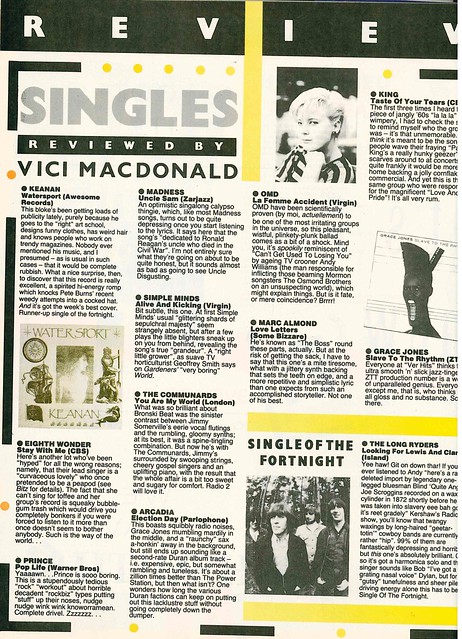 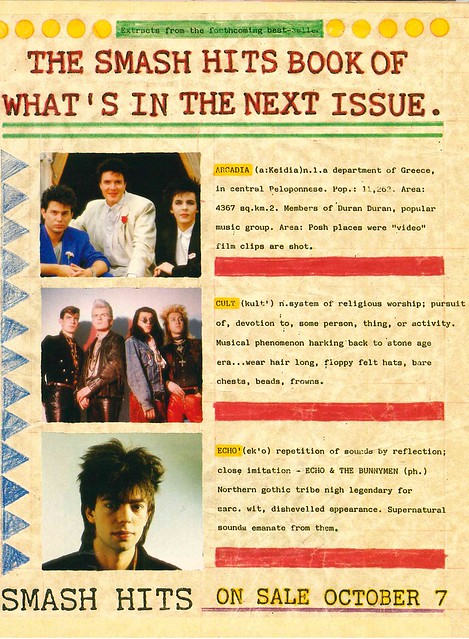 Today is Robert Smiths’s birthday, and it’s his favourite day of the week. It’s the first time it’s fallen on a Friday since 2006, and won’t happen again until 2023, so he had better enjoy it.

To celebrate, here’s a The Cure Top Five

This Sunday, is St George’s Day, so time to lie back and think of England with some themed playlists for you

Gig news, Paramore are coming to Belfast. The downside is, i’m already going to see The 1975 that night. If their marketing team had any brains, they could get them to do a gig at the bar of a South Belfast hotel and call it “PARAMORE AT THE PARADOR”

No doubt you all saw May’s big announcement on Tuesday morning. Brian that is, not Theresa. “Queen” are coming to The Odyssey in November. I’m not a big fan of him as a solo artist (apart from What Do You Want From Me?) but Adam Lambert is a capable vocalist and Queen + Adam Lambert looked decent at their BBC New Year’s Eve concert in 2014/2015. However, £74? For £74, i’m expecting Freddie Mercury and John Deacon on stage, and David Bowie to make a guest appearance on Under Pressure.

Ever since BBC Four had a night of programming dedicated to Depeche Mode, i’m been rediscovering how brilliant they are. There’ll be a Belfast gig this year, date to be announced, so I might pop along to see them.

Ryan Adams update. Still looking for a ticket for his Ulster Hall gig.

Ten years on from their breakthrough hit ‘The Lovecats’, The Cure, or rather, Robert Smith, is the cover star of Q from this edition from 1993.

In news, David Bowie collaborator Mick Ronson has died and Q pays tribute to him.

Meanwhile, George Michael has just launched proceedings against Sony Records in order to try and be released from his contract.

The letters page is dominated by the previous issue, which seemingly featured a naked Terence Trent D’Arby on the cover. Not all of the feedback was positive.

Meanwhile, Robert Smith gets four pages dedicated to him, including a graph of his various hairstyles through the years.