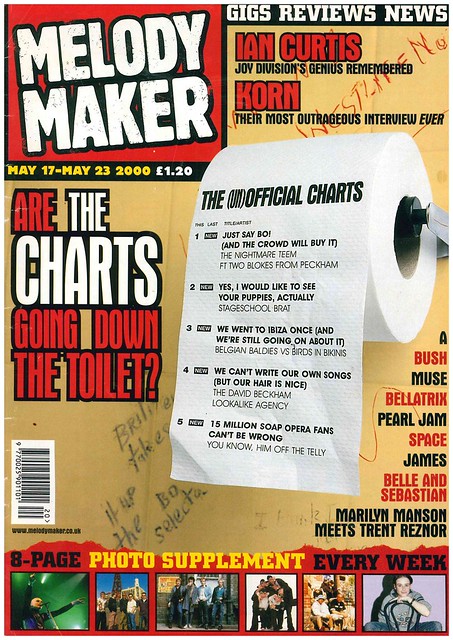 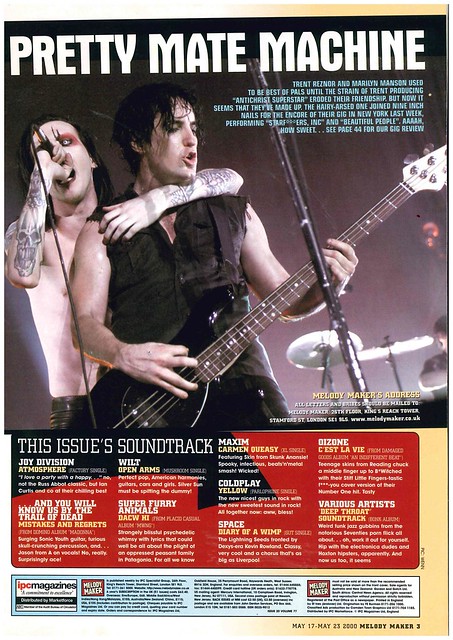 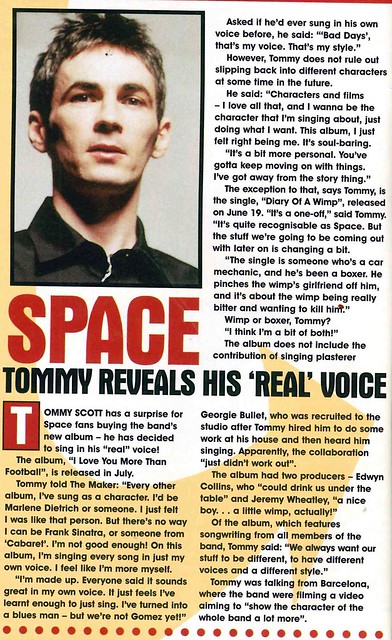 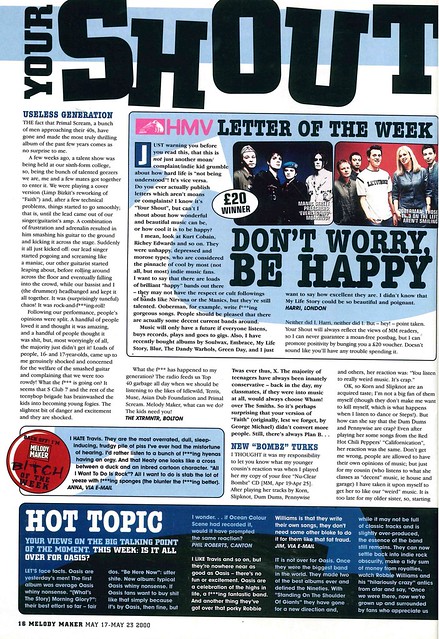 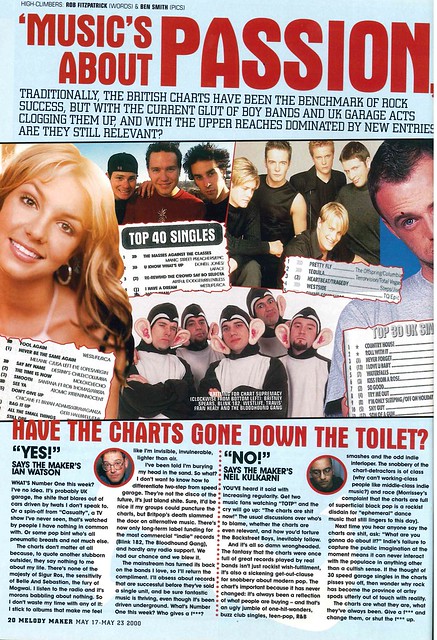 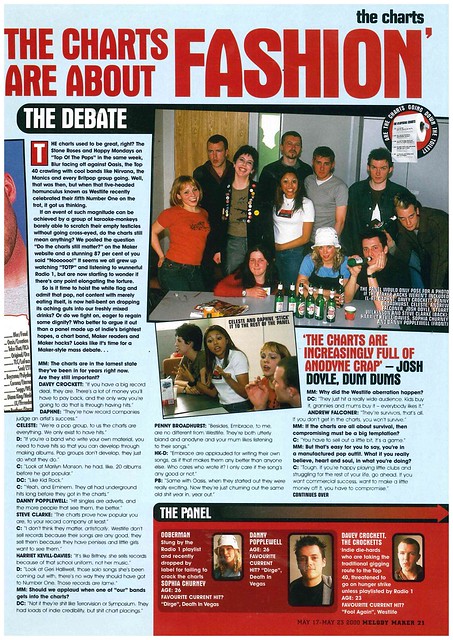 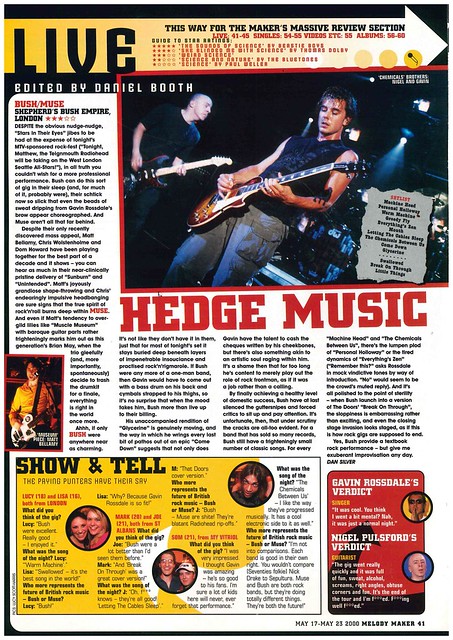 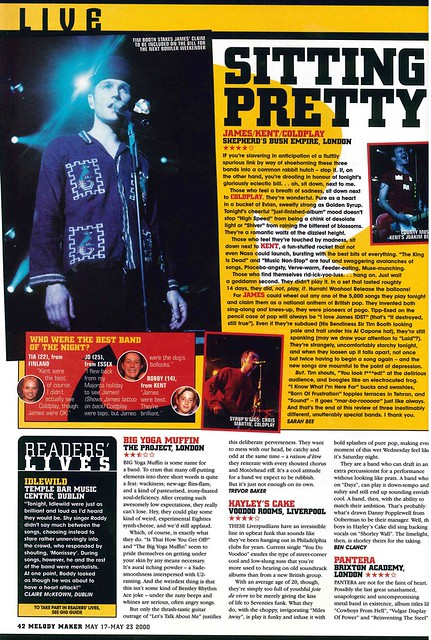 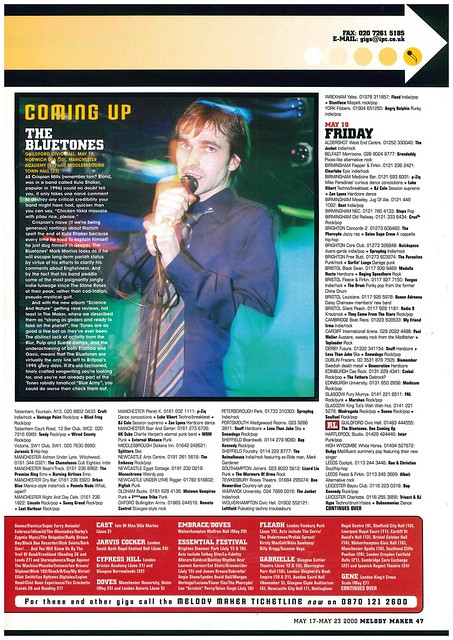 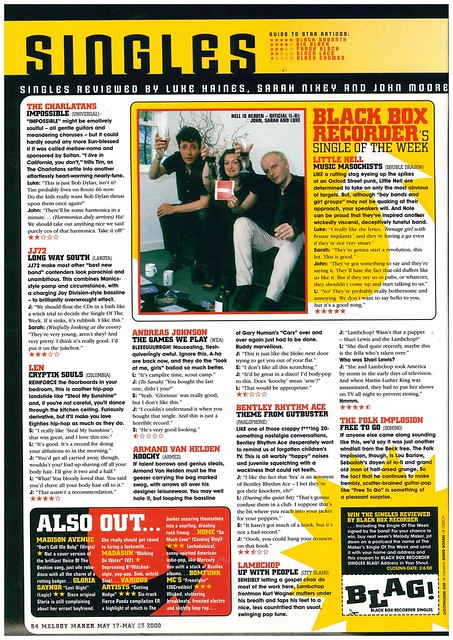 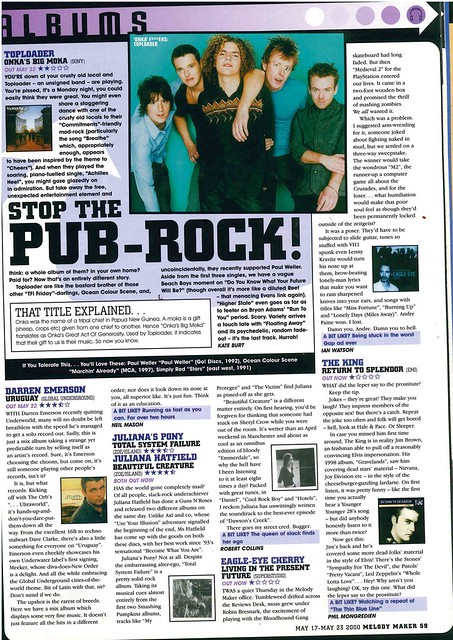 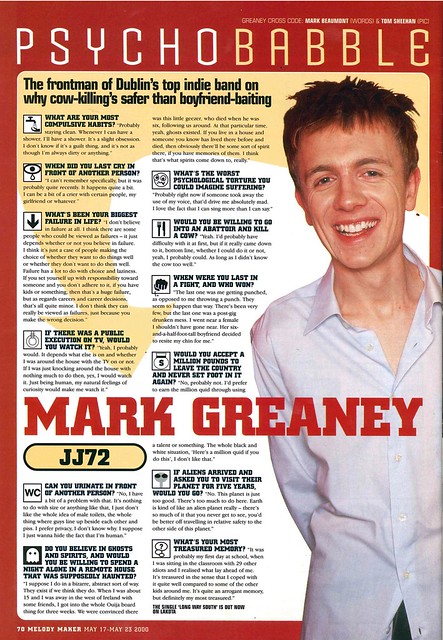 May 2016 began for me by going to see Space. Not the planet, but the band, doing a gig at The Empire.

The following day, was the Irish Cup Final between Linfield and Glenavon, the less said about that game, the better.

The following weekend, I was in Manchester and managed to get some Street Art photos, including one of a mural of David Bowie in the Northern Quarter.

It certainly made up for not seeing any football, after the Manchester United v Bournemouth match that I travelled over for was postponed.

Towards the end of the month, I headed to Windsor Park to see Northern Ireland take on Belarus in their final home game before heading to Euro 2016.

Two days later, I headed to Dublin on a day trip, taking lots of Street Art photos and going to see Bohs take on St Patrick’s Athletic, my first visit to Dalymount Park in six years.

Space live at The Empire

On Friday night, I headed to Space. No doubt you’re expecting to see pictures of The Whole Of The Moon. Well, that’s the wrong band, that’s The Waterboys.

You’ve probably guessed by now that it’s the band rather than the planet, who had hits in the 90s with that song from Cold Feet and that song about Tom Jones before disappearing from view.

Well, they’re back, and popped into the Empire for a gig. It was almost a mid to late 90s night in Belfast with Kula Shaker playing The Limelight a few minutes up the road at the same time. Both having hits between 1996 and 1998 before vanishing.

I’d already got a Space ticket before the Kula Shaker gig was announced, so my decision was already made.

That was the challenge for Space, prove you’re better than Kula Shaker.

It was a surprisingly low crowd for this gig, considering they did have a few massive hits. Plenty of space (no pun intended) on the floor to move around.

Unsurprisingly, the atmosphere suffered as a result of the low turnout. Tommy Scott, lead singer, still looking like George Harrison.

They carried on, playing their hits, the singles from Tim Planet – Avenging Angels and Begin Again featuring early on. Avenging Angels is easily my favourite Space song, and it was the best song live.

Cerys Matthews made an appearance, of sorts, appearing on a screen in the background as they performed The Ballad Of Tom Jones.

As soon as they began playing their signature song Female OfThe Species, there was an outbreak of dancing on the floor, before finishing off with hits from Spiders such as Neighbourhood and You and Me vs The World.

It took a while to get going, but it wasn’t that bad a gig in the end.

I would have liked it if they’d played their cover of We Gotta Get Out Of This Place, a standalone single from a car commercial in 1998.

Space weren’t in a mood to get out of this place, with Tommy Scott happily heading out to the floor to mingle with fans and pose for photos.

As I type (Thursday night), news has just emerged that Prince has died. It doesn’t feel real.

I remember being in London in February 2014 when he was announcing random gigs at small venues, and hoping that he would announce one the weekend I was there and that I would get a ticket. It was not to be.

Soon after, he announced a series of UK gigs. I kept hoping he would announce a Belfast one. It was not to be.

Here’s fove Prince songs for you

Tomorrow, is St George’s Day, so here’s a couple of charts for our English readers

It’s been a struggle to get this week’s round-up done, as i’ve spent most of the week in hospital.

I’ve been diagnosed with a condition called Tomjonesitis, where you randomly start singing Tom Jones songs. I asked the doctor if it was common, he replied …… It’s Not Unusual.

And now to a song which is just as brilliant and ridiculous as my Tom Jones joke.

Meanwhile, Charlie Simpson off of Busted (but not McBusted) turns 29 this week. Pop fact, this song was originally called “Crash and Burn” but was changed after the Columbia Shuttle Disaster

This week’s sad anniversary, 4 years since the death of Stuart Cable. This, filmed in his hometown of Cwmbran.

If you don’t know Mick Hucknall by now, you will never ever know him.

Nick Rhodes from Duran Duran turns 52 this week. Incidentally (according to the Youtube bio) this performance was broadcast on 6th November 1986, the day Sir Alex Ferguson became Manchester United manager.

Rob Pilatus from Milli Vanilli would have been 49 this week. Seriously, how did people not know they didn’t sing on their records?

It got worse for Fabrice Morvan, as he lost out on an insurance ad deal to Morgan Freeman.

Meanwhile, much loved popular Darts player Jackie Wilson would have been 80 this week.,

Matt Bellamy from Muse is 36 this week. Pop fact, his dad was in The Tornadoes. You know, Telstar.

Reg Presley from The Troggs would have been 73 this week. Wet Wet Wet ensured he never had to worry about money for the last 18 years of his life. Don’t you just want to run your hands through Marti Pellow’s hair? Just me?

And finally, some Good Souls