Lou Reed and Simply Red, are the co-cover stars, as Q looks ahead to the final year of the 1980s.

But first, who feels Q’s wrath this month? Sunday Sport, since you ask, the subject of their “What the hell does ……..” column.

Q does a three page feature on Viz, an unlikely success in recent years, as well as an emerging talent in the world of Blues, Jeff Healey.

There is a full page tribute to Roy Orbison, who died in December 1988.

In news, Billy Idol appeared at a charity gig, doing an acoustic set, while Simple Minds announced the release of a new single called “Belfast Children”

Not sure if it was an error by Q, or a late change, but it was eventually released as “Belfast Child”, and became Simple Minds only UK Number 1.

Mark Knopfler got 5,900 spoilt vites in the recent US Presidential Election.

In letters, Q got correspondence asking what both The Buzzcocks and Cat Stevens were up to these days.

Lou Reed gets five pages, giving a rare interview, where he defends himself for doing an advert for American Express.

Mick Hucknall is interviewed, laughing at a Daily Mirror story claiming he was to become a hermit, living in Milan with a 500 sq ft kitchen.

Between recording in Spain and living in Italy, Hucknall hasn’t seen much of his home city of Manchester lately, defending it’s reputation, saying “I never get hassled in Manchester. Northerners aren’t like that”

Q does a feature on “Songwriters For Hire” and what they do, focusing on the main hitmakers (still working to this day) such as Albert Hammond (Dad of Albert Hammond Jr from The Strokes) and Diane Warren.

Q makes their predictions for who’ll be big in 1989, predicting big things for Guns n Roses and Londonbeat. 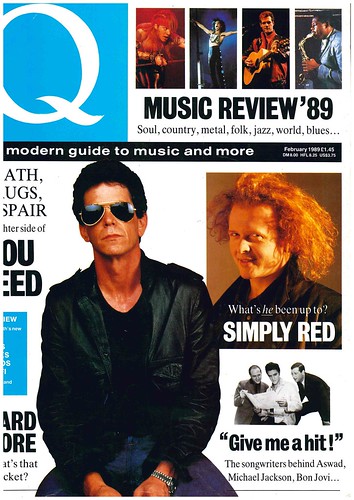 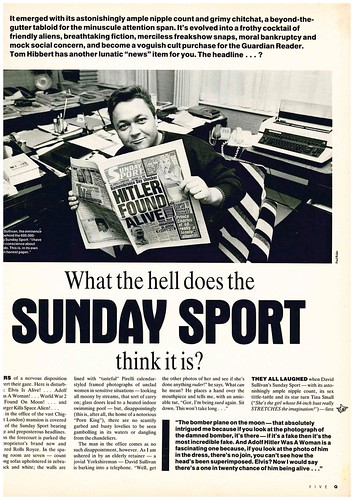 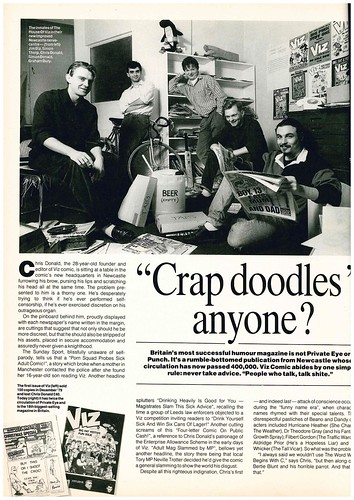 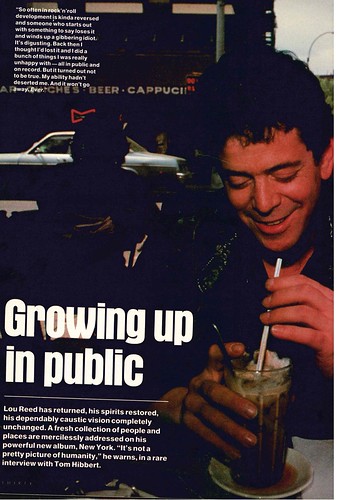 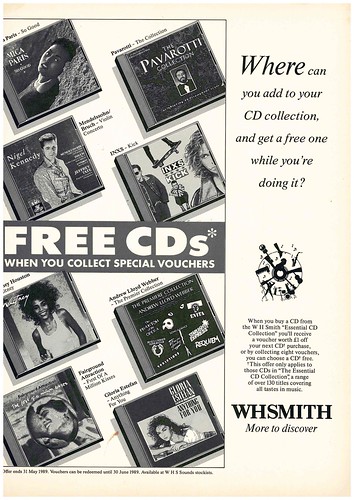 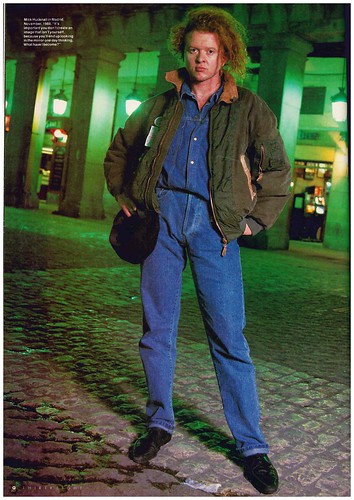 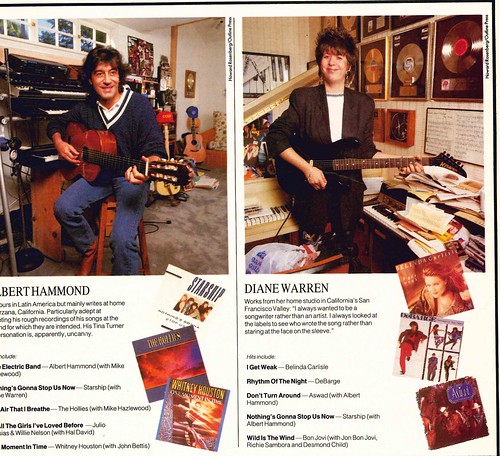