A Union Jack made up of pills is this week’s cover image, as Melody Maker promises “Thr truth about Britain’s rock n roll narcotics culture”

Melody Maker’s drugs survey revealed that 41% of readers have tried marijuana and 62% believe it should be legalised and 24% believe that Cliff Richard has taken drugs.

A series of stars such as Tim Burgess (E), Kelly Jones (Booze) and Charlotte Hatherley (Coke) talk about their experiences of taking drugs.

Brett Anderson of Suede is interviewed about his five obsessions, listing sex as one of them.

In concert reviews, Melody Maker paid a visit to see The Offspring in London.

Grant Nicholas of Feeder is subject of a Q and A, where he reveals he would avenge a friend’s death. 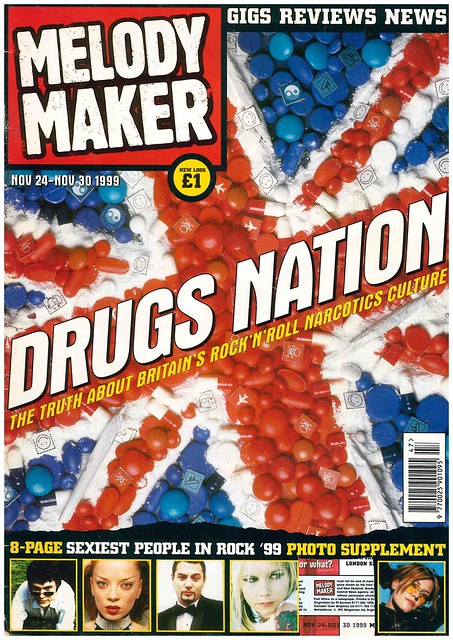 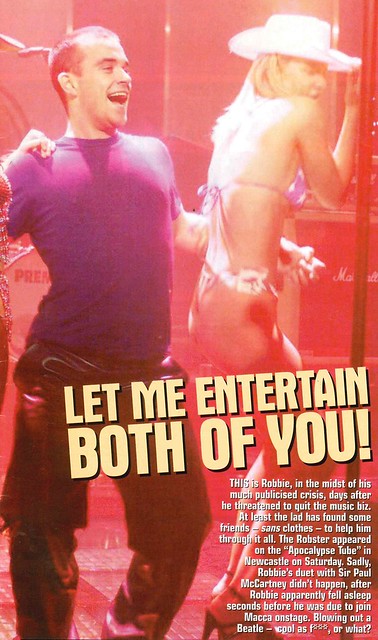 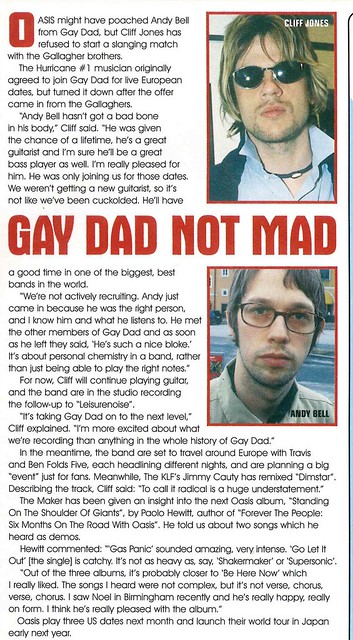 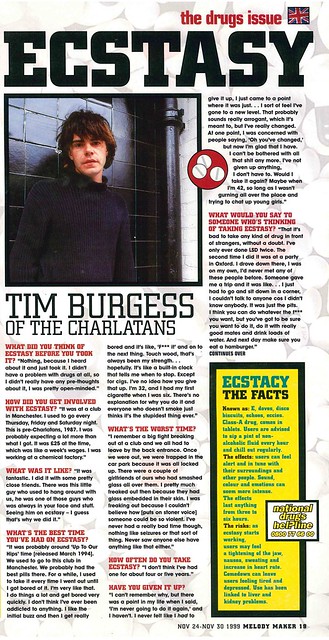 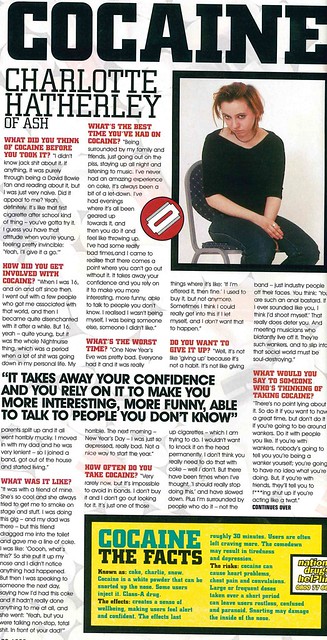 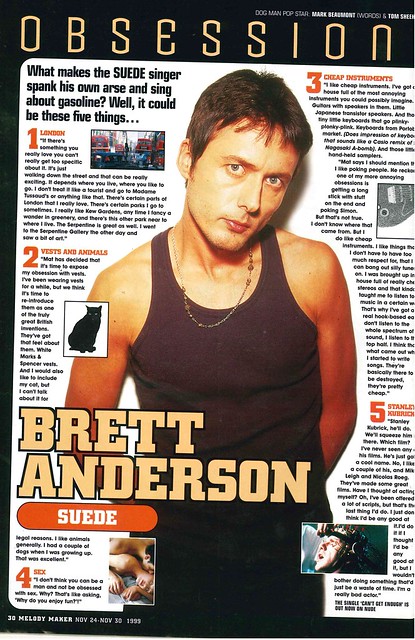 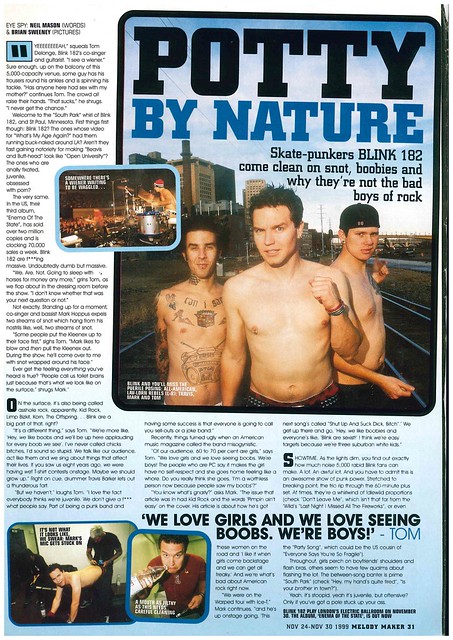 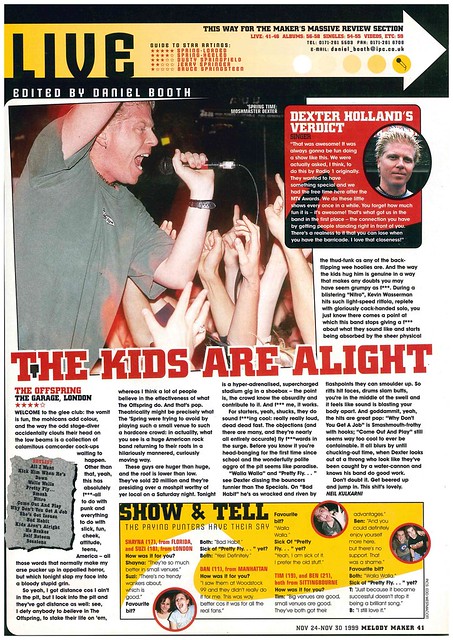 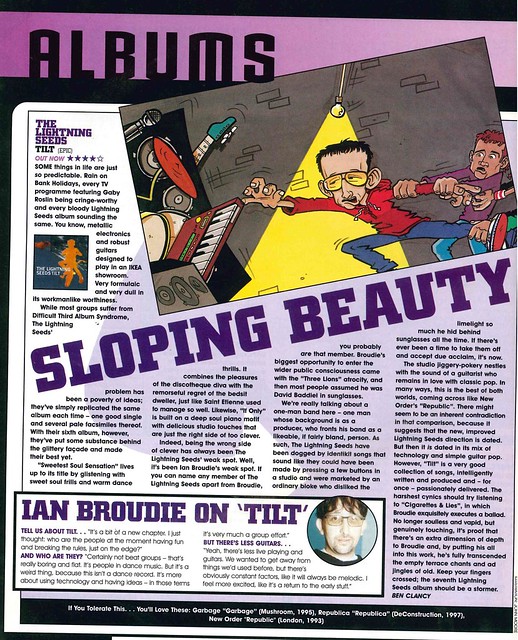 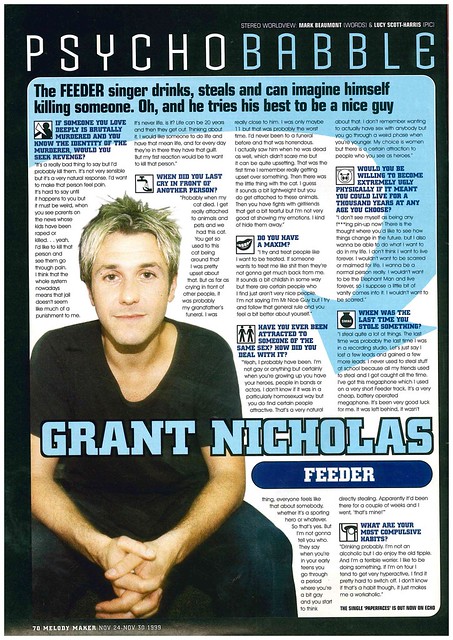