Roy Keane is the cover star of Manchester United’s official magazine as a new year begins with him giving them an exclusive interview.

United’s latest debutant is featured, Luke Chadwick, having made his first appearance for the club in the League Cup against Watford.

In news, Paul Scholes has backed Roy Keane over his comments on atmosphere at Old Trafford, making his infamous “Prawn sandwich” comment.

Cover star Keane gets an interview where he tackles his prawn sandwich comment and his temper.

United are back in the FA Cup after a year out, and there is a profile of United’s most memorable 3rd Round ties, as they prepare to take on Portsmouth at Old Trafford.

Sir Alex Ferguson uses his column to talk about United’s recently blooded youngsters, stating he would not hesitate to throw John O’Shea or Luke Chadwick into further first-team action.

Mikael Silvestre gets a four page profile after finding his best form after a difficult start at Old Trafford.

There is a review of recent matches, including a 1-0 win at Maine Road, the first Manchester Derby since April 1996.

And, of course, previews of upcoming games over a busy Christmas/New Year period.

The magazine ends with George Best’s column, where he compliments United’s ball retention. 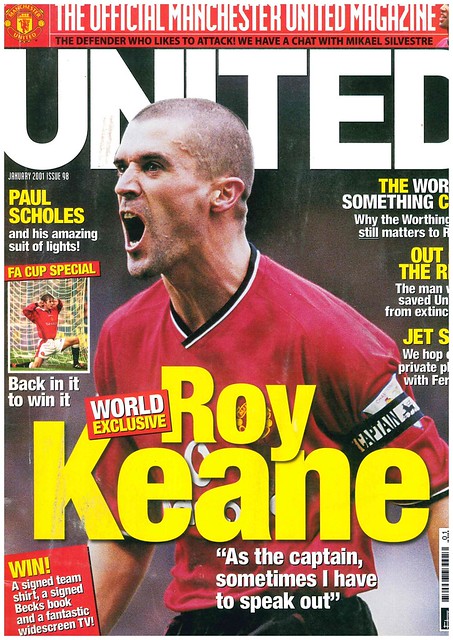 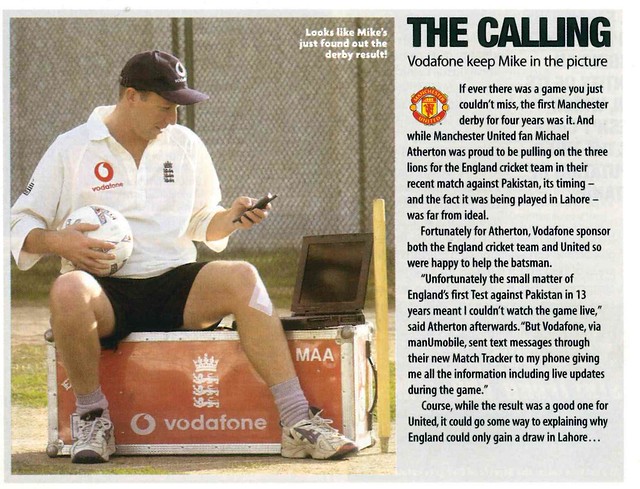 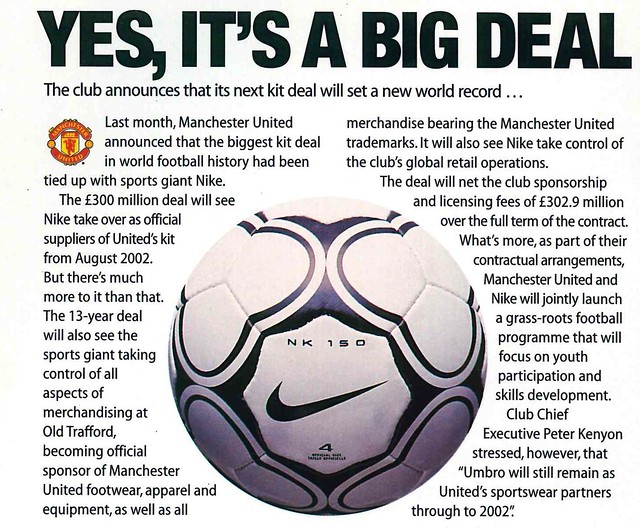 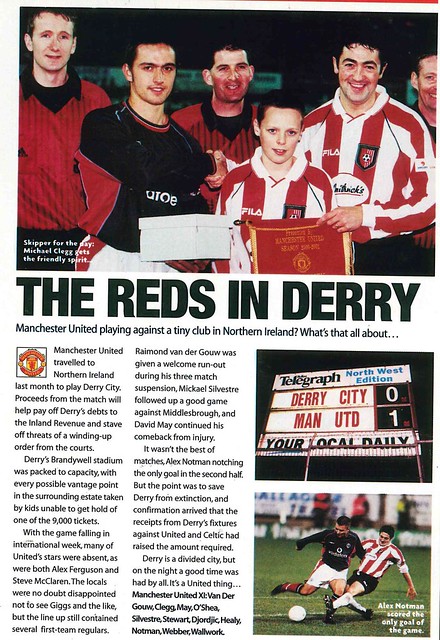 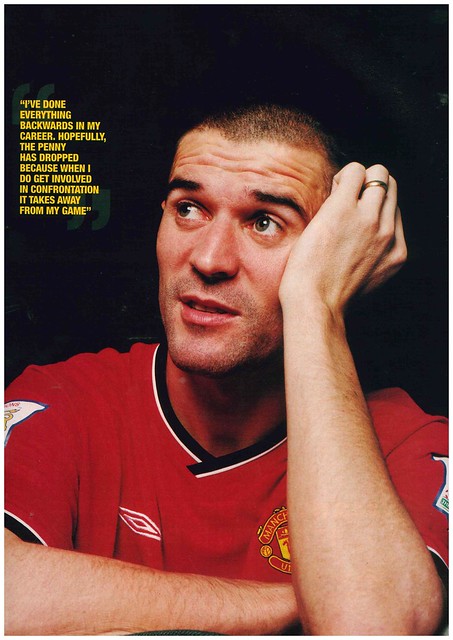 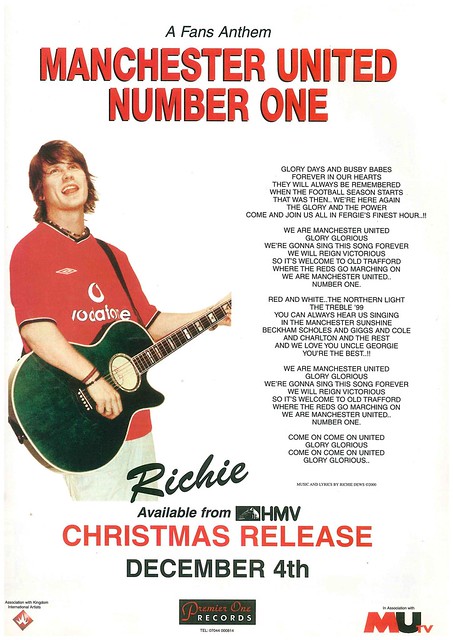 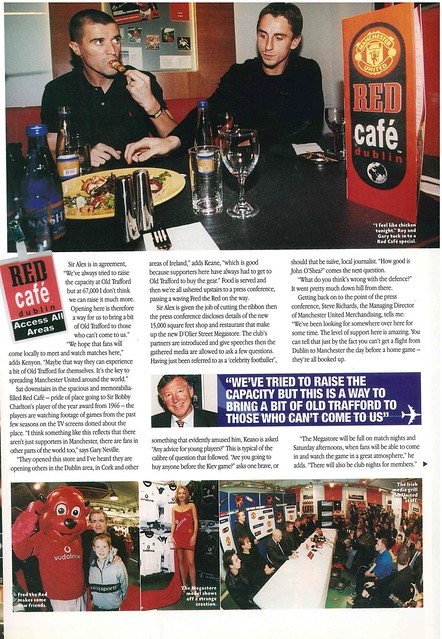 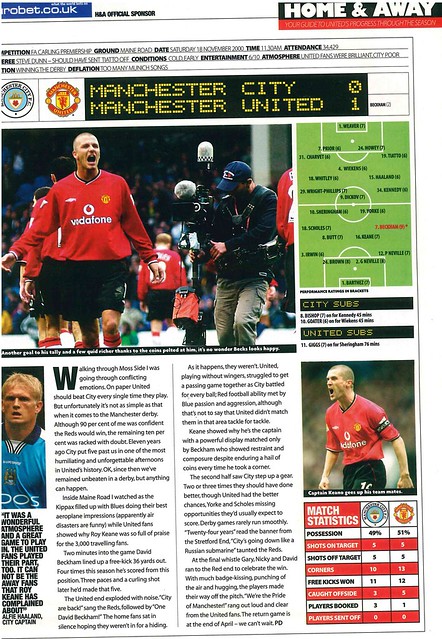 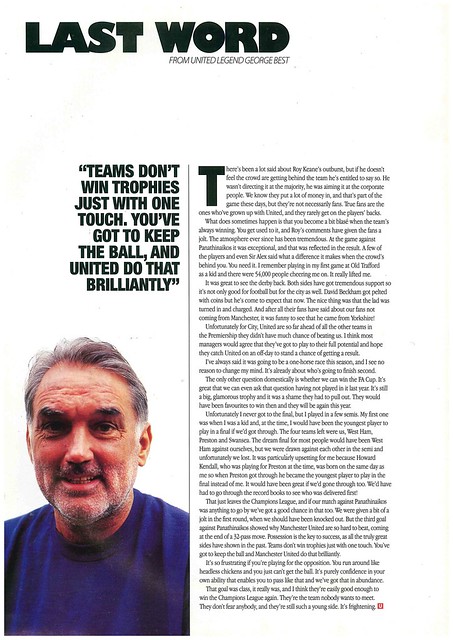