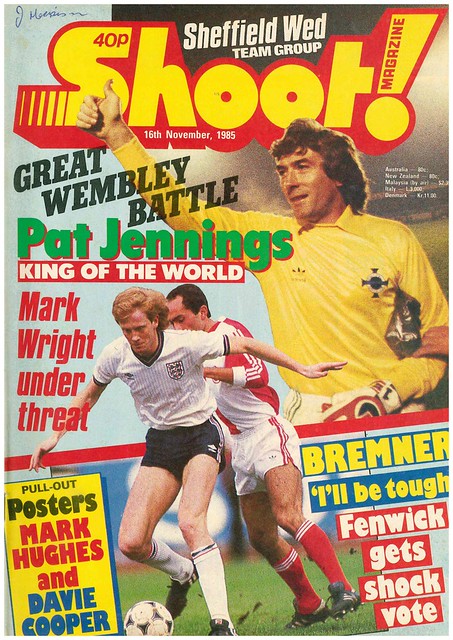 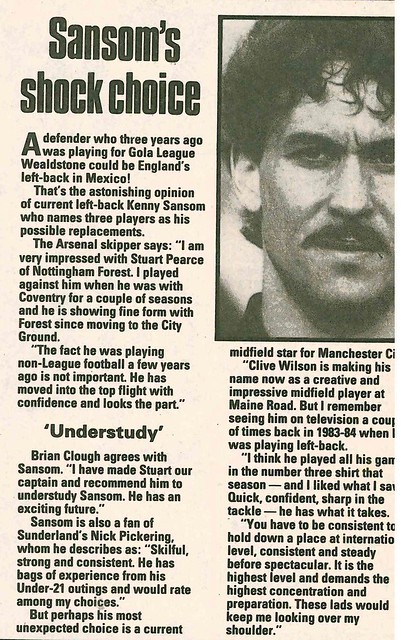 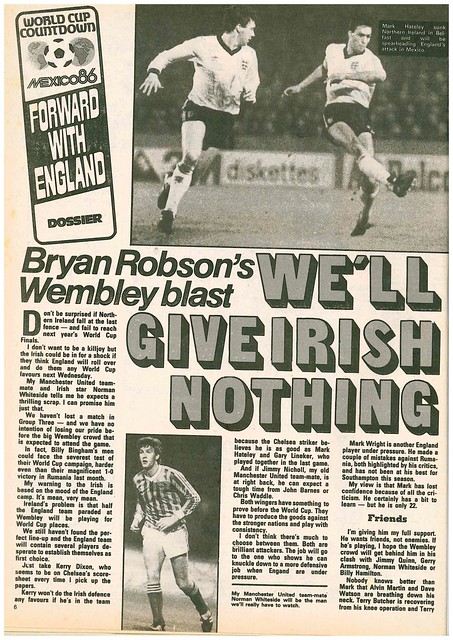 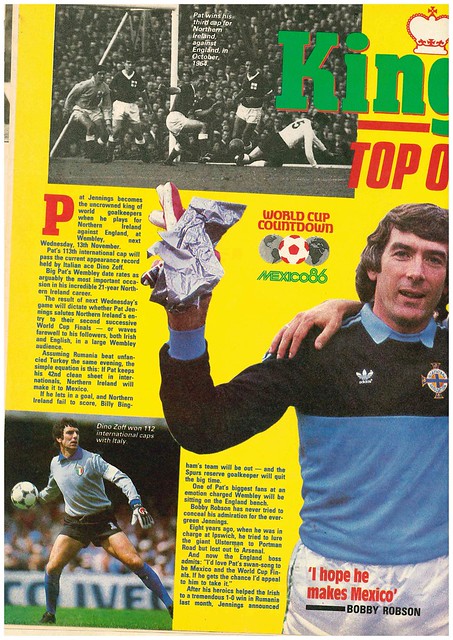 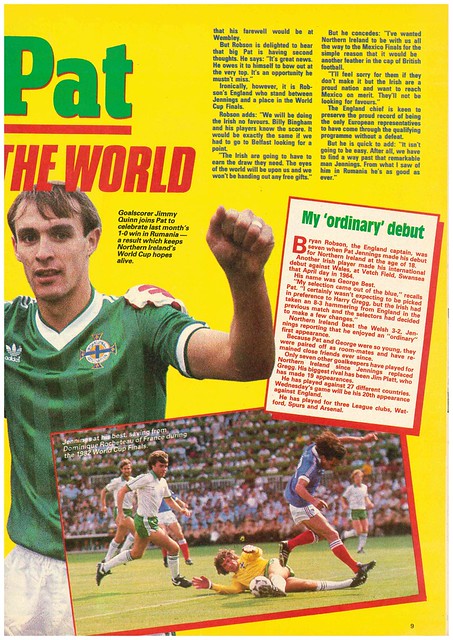 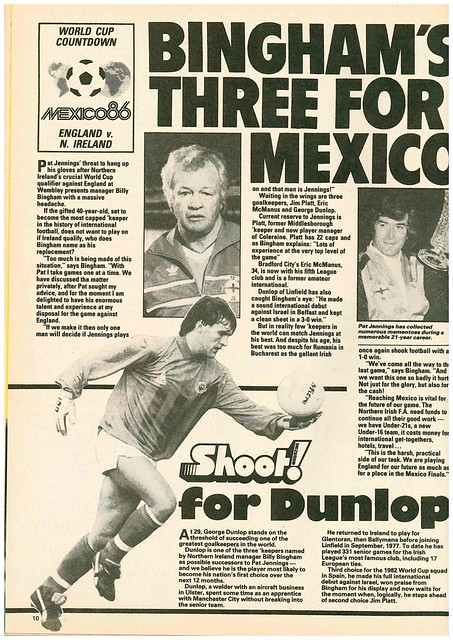 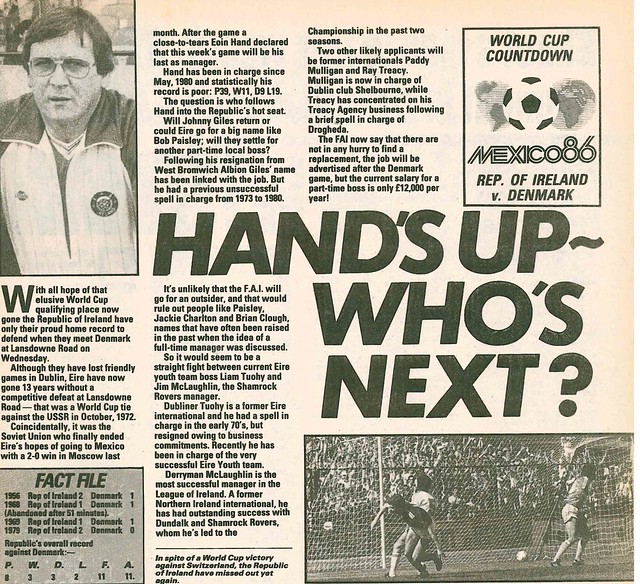 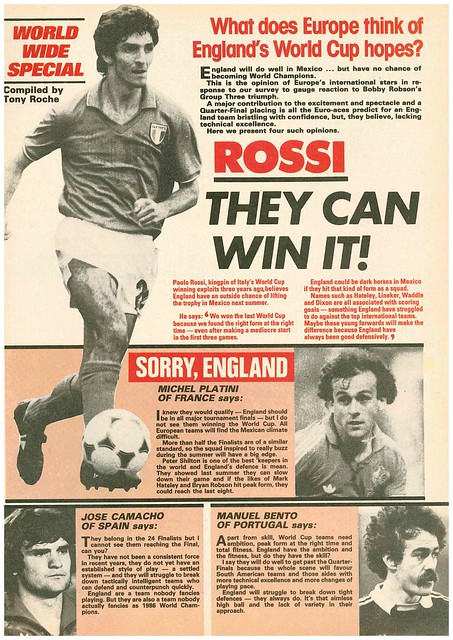 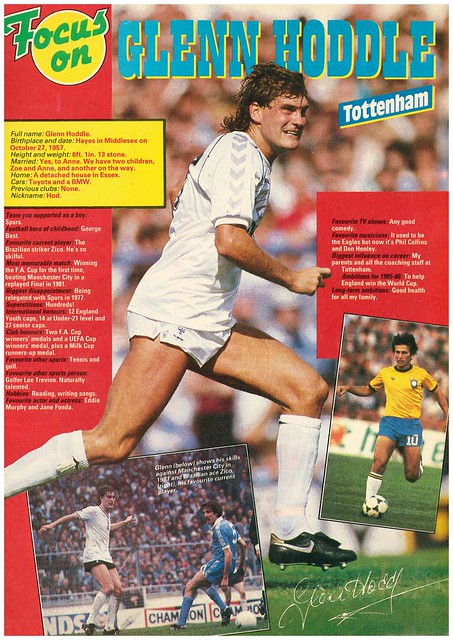 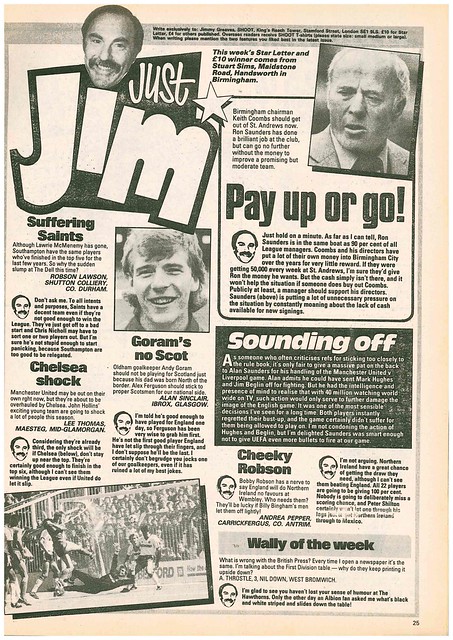 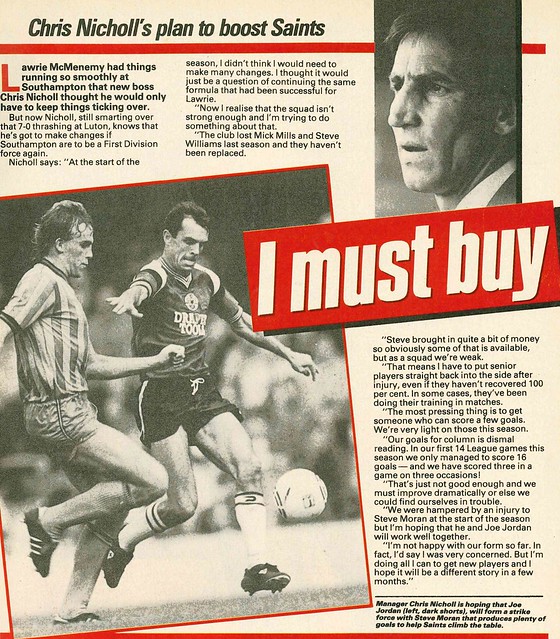 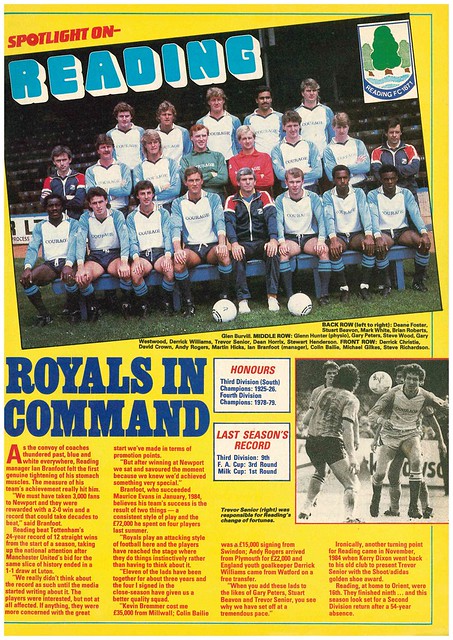 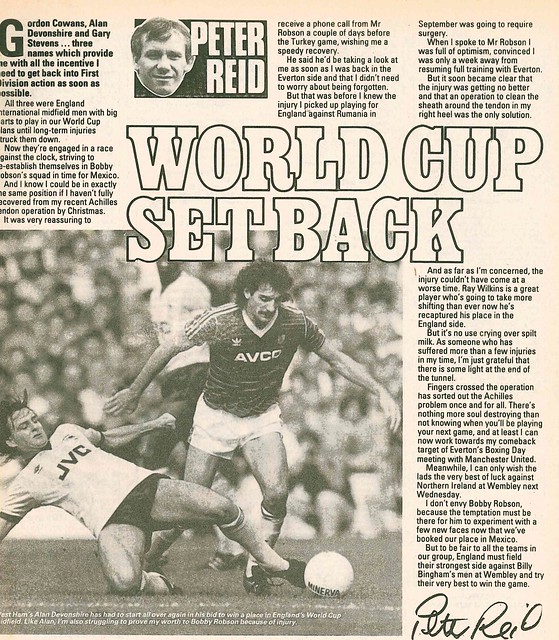 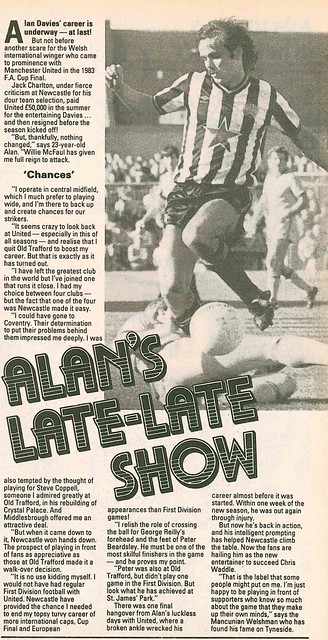 Was in London last week for a short break, just as I was in February last year.

The reason I went back to London for a second successive year was simple, I had a lot of “Unfinished business” in London. I did and saw a lot of stuff when I was in London last year, yet there was still so much I didn’t do and see.

For that reason, London was always going to be my choice for getaway in February 2014.

Amazingly, I experienced travel problems before even reaching London as the airline moved my flight from a sensible 11am to 6pm. To fly out at 6pm would be a waste of a day. With the 11am flight cancelled, I got mine changed again to 6.45am.

The early start might be inconvenient, but at least I would get a full day in London.

A rearranged flight was only the start of my travel problems. Due to a Tube strike, I was going to have to go to my hotel by bus.

Due to the lack of transport options, Thursday was always going to be a write-off, but it wasn’t a total write-off. There were some Tube stations open, so I made the most of the ones that were.

Brixton was one of those open, so I headed there in late morning. I had a specific reason for wanting to visit Brixton, as I wanted to head to O2 Academy to try and get a ticket for Tom Odell on the Saturday night.

I’d tried online with no success in the weeks leading up to this, so I thought i’d try turning up at the venue. Turns out the venue box office is only open on the night of events.

It wasn’t a wasted trip as I had a walk around Brixton, Brixton Market, accidentally stumbling onto Electric Avenue, immortalised in song by Eddy Grant. Managed to get some excellent Street Art pictures when I was in Brixton.

The reason why I was heading to East London was that I had an audience ticket for Life’s A Pitch on BT Sport. The studios are in Stratford, near the Olympic Stadium. I didn’t get to see much of the stadium though.

Just a pity it took nearly two hours to get from Stratford to Paddington by bus, thanks to Boris and Bob’s Comedy Act.

After a brief sleep, I was up early on the Friday morning to go on the Shoreditch Street Art Tour. Unfortunately, like the day before, I was frustrated by public transport, as delays on The Tube meant I missed the tour.

I was already en route to Shoreditch when I discovered the delays, so it was too late to turn back. Luckily, I had travelled through Shoreditch going from Stratford to Paddington, so had a mental note of where the Street Art was.

I had a walk around getting photos. If I go to London again, i’ll definitely try to go on a proper, organised, Street Art Tour.

From Shoreditch, I went into Oxford Circus and Leicester Square for a walkaround, before heading to Greenwich to go on the Emirates Air Line, a cable car journey across London Docks.

Got some good views due to it being a clear day, but it wouldn’t be an essential thing to do in London to be honest. It would certainly be a unique way to spend a night out, if it wasn’t for the fact that no booze is allowed.

From there, I headed in the direction of one of London’s most famous landmarks, Wembley Stadium. But it wasn’t Wembley I was visiting, it was the nearby Fountain Studios (where X-Factor is filmed) for Alan Davies Apres Ski, for which I had an audience ticket.

It was a very stop-start recording which got never really got going, to be honest, which is a shame as I like Alan Davies.

Saturday morning was spent in Camden. I went to Camden for a morning last year and loved it. Had a walk around Camden Market, and got some Street Art photos.

When in London, i’d hoped to take in a concert. Each concert I wanted to go to, I seemed to be thwarted.

Phoenix are a band I love, but inconveniently, were doing a gig in London the day before I arrived. Foster the People and Bombay Bicycle Club were doing XFM Sessions, but I couldn’t get a ticket.

Del Amitri were doing a gig in Hammersmith on the Friday night. I like Del Amitri, but not enough to spend 30 quid seeing them.

I wanted to see Tom Odell on the Saturday. I turned up at the venue to try and get a ticket. The Box Office was sold out. There were plenty of touts outside flogging, but the prices were extortionate. Looking at the volume of people already queing up to get in, it wasn’t worth it for what would be a crap view.

Luckily, on the Saturday night, I had a Plan B, a comedy gig at Bloomsbury Theatre headined by Katherine Ryan and Tom Rosenthal.

On the Sunday, I had a lie-in before heading to White Hart Lane for Spurs v Everton. After that, I headed into Oxford Circus to watch the United game (the less said of which, the better) before spending some more time in the City Centre.

That night, I discovered Prince was doing an impromptu gig in London, but, like the other gigs this week, I missed out on a ticket, being elsewhere when the queue was forming.

Monday morning, my last day in London, was spent in the City Centre again, making the most of my final day in the city, before heading to Gatwick and flying home.

And that, was my trip to London, an enjoyable experience despite the transport mayhem and being unable to get concert tickets.

Where will I be headed in February next year? Who knows.